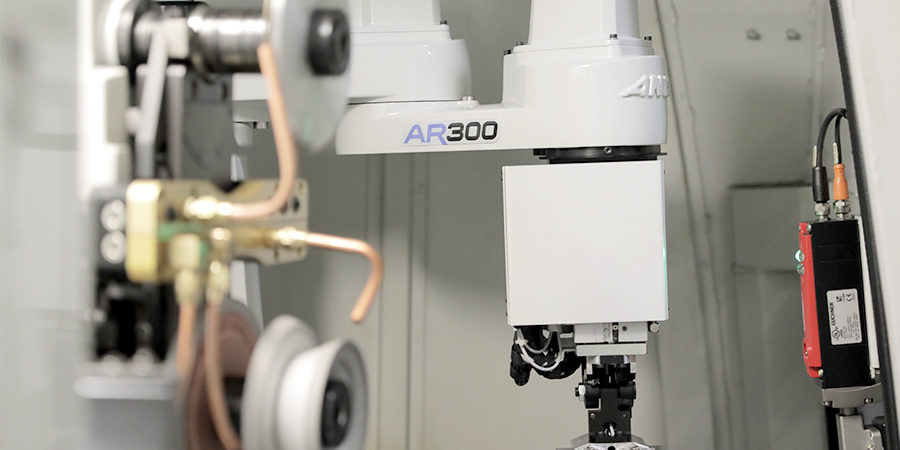 Australian tool and cutter grinder machine specialist ANCA has been announced as the first major sponsor of a new local robotics conference, Generate22, which is planned for March next year.

The conference has only recently been announced, with just two speakers listed on its website at the time of writing, and is scheduled to run over March 30 and 31 at Yarra Valley Tech School.

According to a statement from Generate22, it will “host representatives from leading robotics companies to showcase the latest developments” as well as feature representatives “from universities and other training institutes… to discuss related courses with prospective students.”

Event organiser Nicci Rossouw — who is also CEO of telepresence robot vendor Exaptec and host of the Let’s Talk Robotics podcast — said that world-leading companies such as ANCA were important for “Australia to continue to take a leadership role in the development of cutting-edge robotics and AI technology.

“Since its inception back in 1974, ANCA has consistently proven how the embrace of new and emerging technology can provide businesses with an edge over their competition.”

“We need to foster and celebrate our own engineering skills so that Australia can continue to take on the world market and win,” he added.

Picture: A robot arm made by ANCA (supplied)