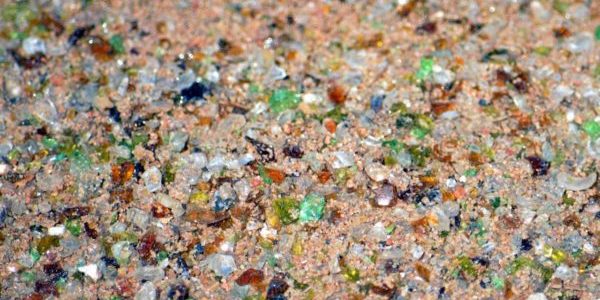 The new Kriaris Recyclables Processing Central Queensland site at Rockhampton will open this month, and is expected to keep 6,800 tonnes of glass waste a year out of landfill.

The $2 million facility will take glass, collected from Rockhampton’s Containers for Change recycling refund points and sorted, and crush this into fines for use in bitumen or as a partial substitute for sand in concrete.

Rockhampton state MP Barry O’Rourke said being able to process the glass locally was a positive.

“Rather than being transported and being processed in other parts of the state, there is far less emissions and costs, using locally collected, recycled, and processed glass for projects such as building new roadways and civil construction right here,” he said in a statement on Wednesday.

State environment minister Meaghan Scanlon said a beer drunk in Rockhampton and recycled through Containers for Change meant that “not only do you get that 10 cents refunded to you but one day soon you may be walking over that same very glass that has been used by council to build roads.”

According to the statement from the Queensland government — which is supporting the new factory through a $600,000 Resource Recovery Industry Development Program (RRIDP) grant — six jobs were created during construction, with five ongoing jobs to be created once the plant is running.