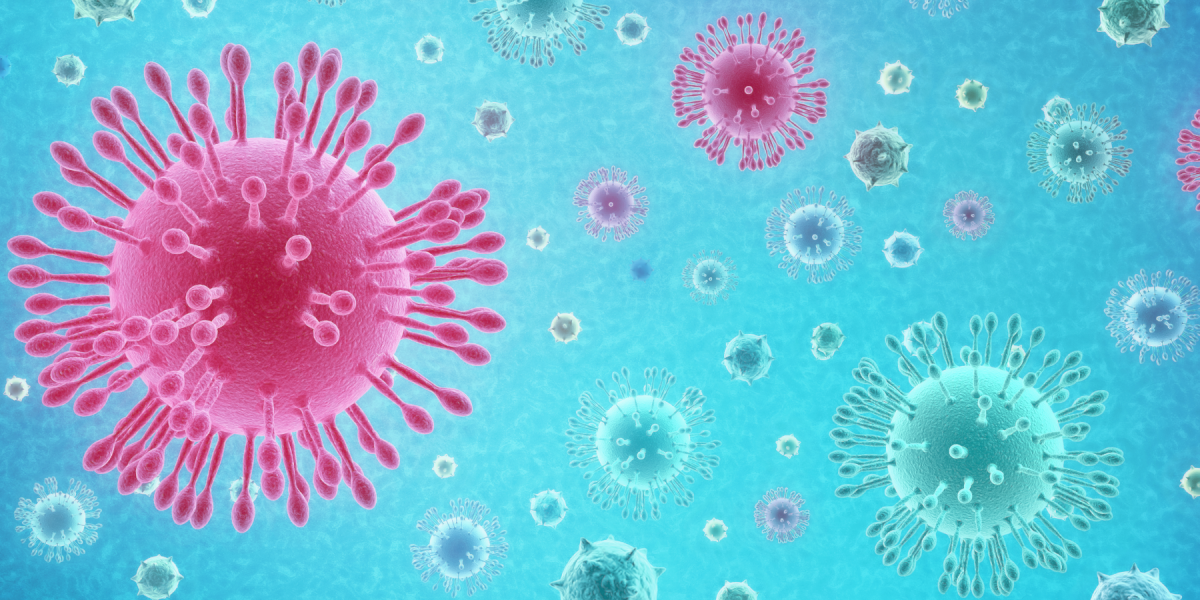 Zip Industries is preparing to begin manufacture of Covid-19 point-of-care tests at a site in Collingwood. Brent Balinski spoke to company founder William Hopper about creating domestic capacity for diagnostic tech for this and emerging infectious diseases.

Australia’s manufacturing base has been amply and justifiably recognised — here and elsewhere — for its contribution during the pandemic. Ventilators, PPE, sanitiser, hospital beds etcetera. You have read about the details and the implications for long-term sovereignty.

One related area where Australia is import-dependent is Covid-19 tests.

There are two broad ways of detecting the novel coronavirus, and each will have an important place in managing a disease that has killed more than 400,000 worldwide since the first case was first identified in China in December.

Serological tests look at an immune response via a blood sample. Knowing who in a population has been infected and recovered and the proportion that has become immune are both useful for management.

Molecular diagnostic tests directly detect SARS-CoV-2 virus, which causes Covid-19 disease, from a sample (often by a swab) from the patient.

Molecular tests, which tell who has the disease right now, can also be time-consuming and require laboratory facilities, with up to two days for a result.

Unsurprisingly, companies such as Zip are trying to create tests that can give a more timely indicator. Zip is running clinical sample testing with Victorian Infectious Diseases Reference Laboratory (VIDRL) on its path to commercialise its point of care diagnosis method, which it says can produce a result in 15 – 30 minutes. 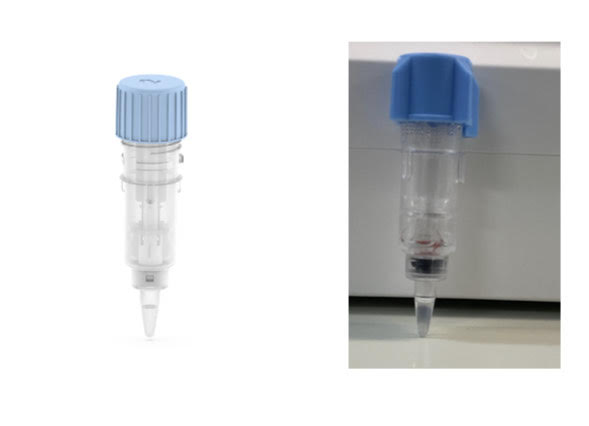 “How you manage Covid-19 is not really a settled thing. Lab tests are working well, but lab tests require significant facilities, very experienced staff and are still in the order of a hundred dollars to run,” says Hopper.

“And we’re talking about tests, which are in the range of — depending on volume — $10 to $20 a test, but they operate outside a lab site in a fully-sealed cartridge.”

Zip is an Axxin spinout, and runs its tests on Axxin platforms. (Hopper is also co-founder of Axxin.) Zip has its origins in research on “high burden diseases in low to medium income countries and emerging threats.” Hopper’s co-founder and scientific director, Dr Jack Richards, is an infectious diseases physician at Royal Melbourne Hospital and also heads a lab at the Burnet Institute.

The company was formed last year and in collaboration with Axxin has earned grant support in Europe to take a low-cost chlamydia/gonorrhoea diagnosis to clinical trials. The technology developed for this test is a high-sensitivity platform that can be extended to detection of other diseases.

Zip has undertaken the development and  commercial production of SARS-CoV-2  diagnostic test and built a team of 12 scientists and engineers working on this task. It has plans to develop and release diagnostics for other diseases over time.

The company occupies lab space at CSIRO’s Parkville facility and is working in collaboration with CSIRO and VIDRL to develop and demonstrate the function of the diagnostic. It is currently funding and building new laboratories and  manufacturing capacity at a site at Collingwood.

Estimated capacity is for 10 million fluidic cartridges a year at the cleanroom and lab. Hopper estimates production will create up to 20 new jobs at the site, and will begin by the end of the year. The injection moulded assays are “loaded with a specialised chemistry” says the founder, with reagents produced locally in Zip’s labs.

The point of care nature of the tests — by making them usable by minimally-skilled operators — also presents an extra layer of regulatory requirements, including validation of the production facility not just the test.

“For a diagnostic to be authorised to operate outside of a lab, you have to get what’s called full point of care IVD approval, not lab approval where the test is supported by the lab processes and approvals,” Hopper explains.

“So if you look at all the current tests, they’ve virtually all lab tests, so even if I use the words point of care, they’re still only approved in the lab”

He says the plan is not disrupt lab testing, but will be complementary to them in managing Covid-19 over the long-term as people return to something like life as normal. Applications might include managing outbreaks in facilities such as aged care and ships, protecting defence installations, travelling through airports or managing admissions to clinical facilities.

“Even with a vaccine, it’s still going to be a continuous management thing — maybe for several years — So we think that there’s this ongoing requirement for modest cost, high volume molecular point of care diagnostics,” Hopper offers.

“In the long-term we believe a domestic capability to manufacture high sensitivity point of care diagnostics for emerging threats is critical infrastructure for Australia”.

“It just lets you start to move some of the management out to everything from remote locations to clinics to testing everybody prior to surgery… There’d be places where you want to be screening people, [maybe] sitting in the waiting room.”