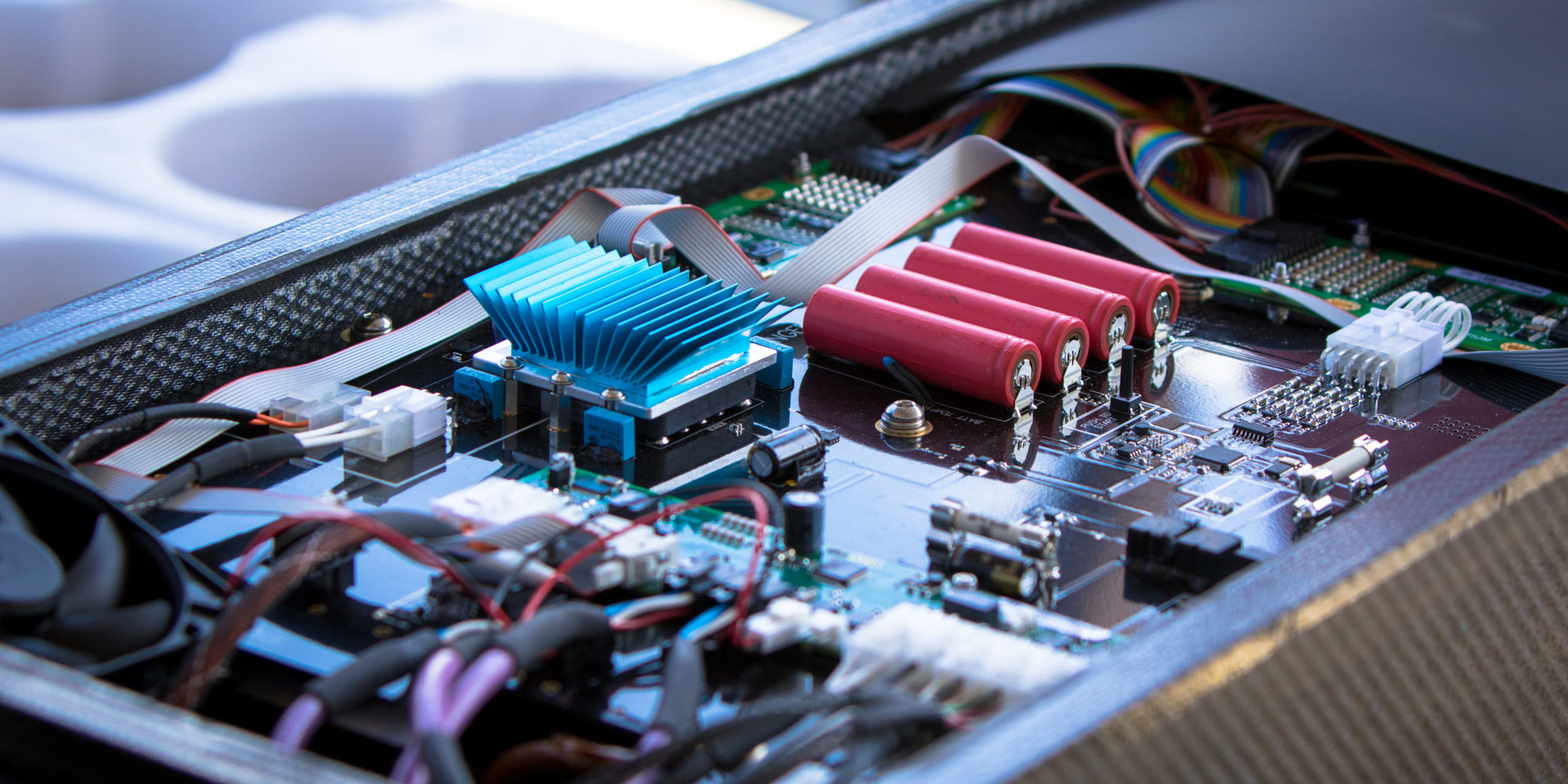 Prohelion is headquartered in Spring Hill, Brisbane and was established in 2016. It is a commercial offshoot of World Solar Challenge racing team, Team Arrow. According to its website, its factory is at Eagle Farm.

Prohelion will make the IQ Battery Management System and WaveSculptor Motor Controller under licence, with the WaveSculptor to be available from June. The licenced Tritium IP will also be used in other product lines.

“Tritium is a respected name in the industry, and we will be leveraging the many years invested by Tritium to produce reliable, robust and high-performing solutions,” said Anthony Prior, Prohelion’s CEO, in a statement.

“The Tritium BMS is widely used among solar car teams due to its light weight, functionality and supporting software and systems. It is regarded as the first choice when building a solar car battery.”

Tritium, which is Brisbane-headquartered and among the world leaders in electric vehicle fast-chargers, also has its origins in solar racing. Its three founders are electrical engineers who worked together on University of Queensland’s 1999 WSC team.

“I know the Tritium IP is in good hands, and we hope to see this start-up grow and produce great products domestically and overseas, generating high-skilled jobs in the community,” said James Kennedy, a Tritium co-founder and its CTO.