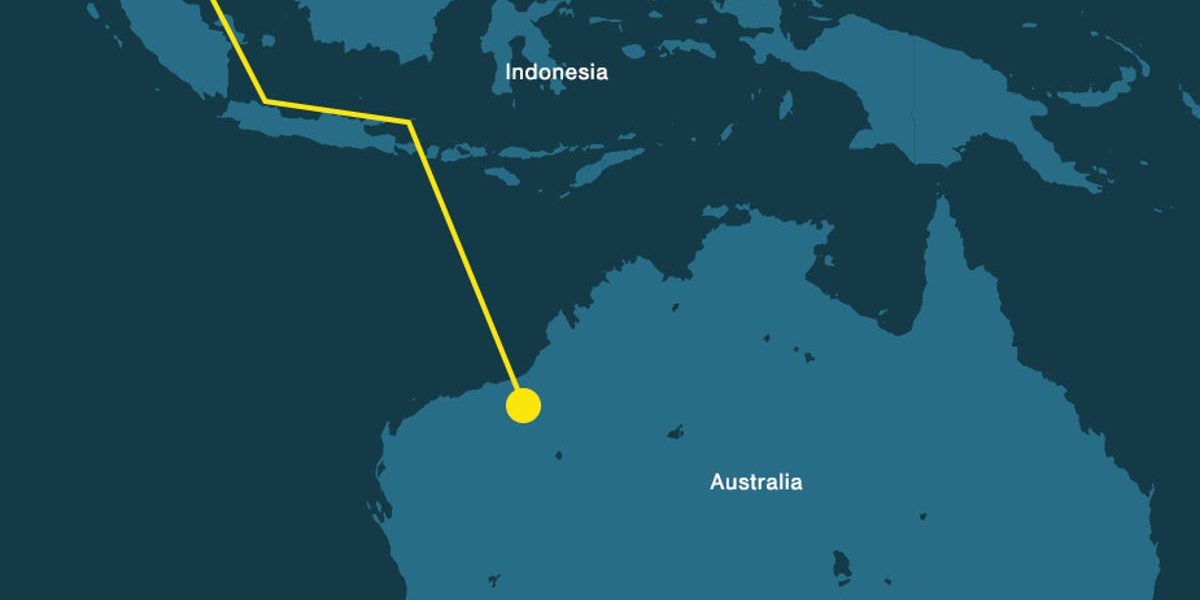 The proposed Asian Renewable Energy Hub in East Pilbara has been awarded Major Project Status by the federal government.

AREH hopes to accommodate 26,000 MW of wind turbines and solar photovoltaic panels, with up to 3,000 MW of capacity dedicated to large energy users in the Pilbara region, according to its website.

It would be the world’s largest wind and solar electricity plant, according to the federal government, which cited this, the potential to support more than 20,000 direct and indirect jobs during construction over 10 years (and 3,000 jobs when operating), and to be the “world’s largest green hydrogen and ammonia production facility” in the announcement on Friday.

AREH Project Director Brendan Hammond said the news, “sends a strong signal to everyone involved, including potential customers and investors, that our project is at the forefront of an emerging green hydrogen industry for Australia, and the opening of a massive new export market to the fast-growing Asian economies to our north.”

Development began in 2014 with a study of the coast of north-west WA.