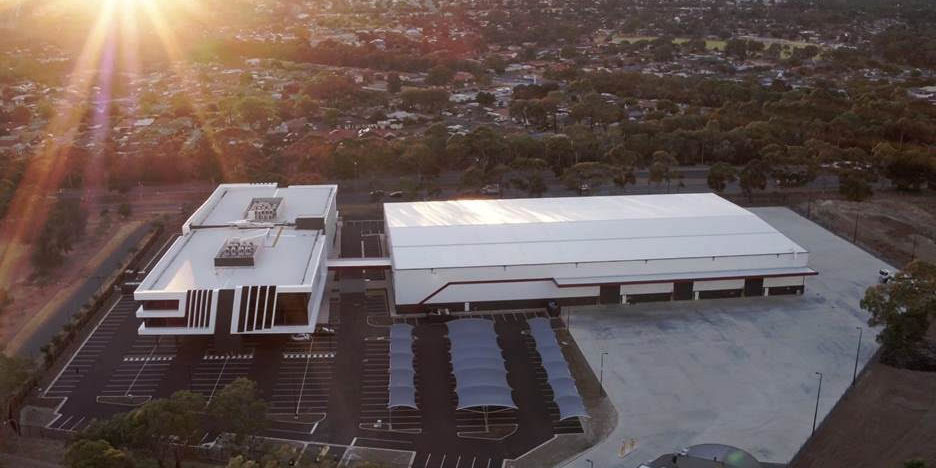 Defence contractor Raytheon Australia has inaugurated a new Centre for Joint Integration in Adelaide (pictured) which will include the company’s first major production facility in Australia.

The new facility at Mawson Lakes, billed as one of the world’s most advanced integrated air and missile defence centres, was opened by Prime Minister Scott Morrison and SA Premier Steven Marshall.

Raytheon already works with 1,500 supplier companies across Australia on defence programs including a new mobile tactical-level system to protect against air attack and the replacement of Aerospace Test and Evaluation, Research and Experimentation equipment at the Woomera Test Range.

More than 200 Raytheon staff already work at the facility with the precinct eventually to be the home of 300 people working in air and missile defence, naval and ranges programs.

“The facility has been designed to help defence meet its needs of today as well as its greater challenges of tomorrow.”

Ward said the precinct would drive the next phase of Raytheon Australia’s ambitious export strategy.