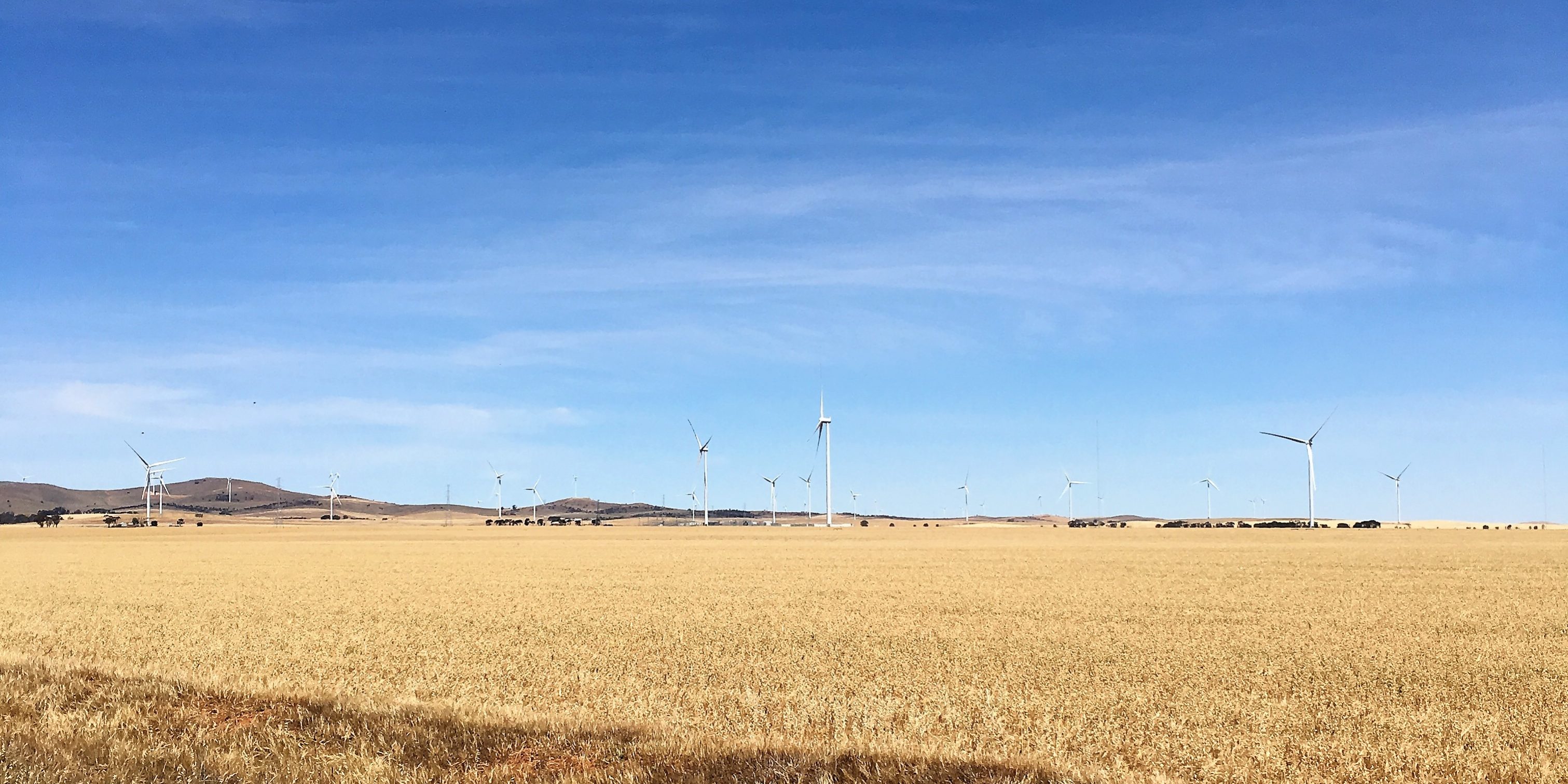 Step-changes in technology are accompanied by the demise of companies and industries, but negative economic effects are almost always outweighed by new business opportunities that emerge.

As renewable take hold in electrical generation in Australia numerous companies have been formed or taken the opportunity to diversify.

Arguably Australia should have more such companies, especially given our scientific leadership in developing the world’s most efficient solar-voltaic cells, and pioneering remote solar installations by Telstra.

We should have been to solar what Denmark is to wind power.

But even as some opportunities close, others open. South Australia’s world-first deployment of a 100 MegaWatt Tesla battery to back up renewable generation is emerging as a game-changer. Already Australia has three big batteries.

It forecasts ‘tumbling cost’ will ‘transform the economic case for batteries in both the vehicle and the electricity sector’.

In response to SA Government plans to equip 50,000 homes with solar and battery back up systems, two international lithium ion battery manufacturers are setting up in Adelaide, Sonnen and Alpha-ESS.

Industrial power is one of the most exciting areas of rapid change now affecting Australia. This has been made possible by rapid rises in electricity prices – prices in Sydney are now higher than New York – and uncertainty and rising costs for gas users.

Companies such as Liberty OneSteel have reacted quickly, installing 1 gigawatt of renewables, with a mix of solar generation, linked to battery and pumped hydro energy storage. Its energy costs are set to be cut 40 per cent.

That the game is changing is shown by the fact this single installation will take SA to more than 70 per cent renewables.

It is now clear that companies can often meet their own energy needs themselves without having to be at the mercy of what has become a corrupted energy market.

Business is changing in other ways.

The Clean Energy Finance Corporation has found in a study that nearly half of Australian fleet managers plan to incorporate electric vehicles in their fleets within two years.

“We see fleet buyers and managers as having a critical role to play in accelerating the switch to electric vehicles,” said says CEFC CEO Ian Learmouth.

Again, the fleet of foot are positioning to take advantage of change. As reported in @AuManufacturing in October, SEA Electric is building its second factory in Victoria’s La Trobe Valley to assemble 2,400 electric trucks annually.

It looks well past time for manufacturers to be taking a closer look at the renewables, either as consumers, or innovators.