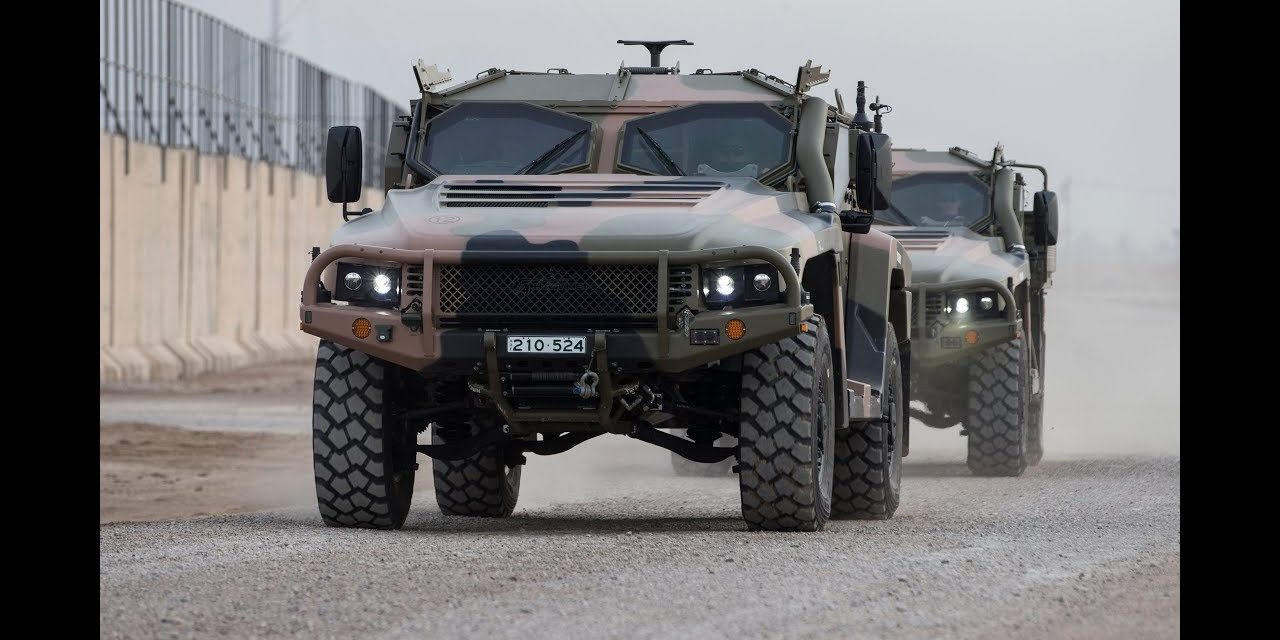 Two Australian SMEs have collaborated to provide an innovative brake solution to the Thales Hawkei armoured vehicle being developed for the army.

Perth companies Advanced Braking Technology and VEEM Ltd have entered into a technology licensing agreement to manufacture and supply a specialised park brake mechanism for the Hawkei PMV-L project.

ABT is a leading supplier of fail-safe braking systems for use on heavy mining equipment, while VEEM manufactures gyrostabilisers for marine vessels including Austal passenger ferries and naval vessels.

Developed and manufactured in Bendigo, the Thales Hawkei has been a successful project for the French Thales group, with its light or L designation distinguishing it from its heavier sister, the Bushmaster.

Thales has a contract to supply 1,100 Hawkei PMV-L vehicles as part of the re-equipping of the Australian army.

ABT has previously worked with Thales in the development of a prototype hill-hold park brake mechanism, with the latest announcement defining manufacture of the systems for the production phase of the Hawkei project.

ABT said it had been decided that the company would licence its intellectual property to VEEM who will manufacture the systems.

This protects ABT’s “intellectual property and provides the best risk return outcome”, according to ABT.

ABT CEO John Annand said: “The collaboration between ABT and Thales during the design and development phase has achieved an outstanding result and demonstrates that ABT has the engineering capability to meet…stringent defence standards.

ABT will provide spare pars and consumables over the life of the contract, which is worth $760,000 to ABT.

Thales Australia CEO Chris Jenkins said: “This is a great example of Australian design and engineering excellence from an SME adding capability to what is already a world class Australian designed and manufactured military vehicle.

“The collaborative approach taken by both ABT and the Thales protected vehicle team to design and develop a braking solution for use on the Hawkei is a great credit to both organisations.”