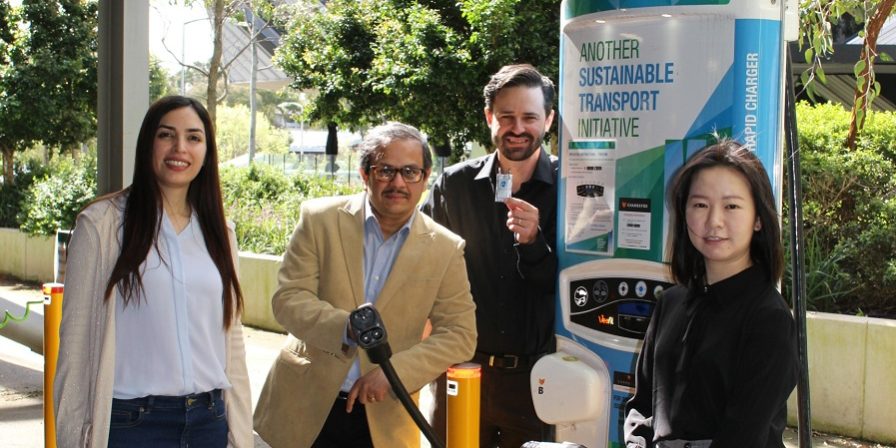 Monash researchers have shown that the addition of glucose to lithium sulphur batteries’ positive electrodes made them more stable, providing a way forward for more energy-dense batteries.

Lithium sulphur batteries can in theory hold two to five times the energy of current lithium batteries, according to a statement from Monash Energy Institute, which published their findings in Nature Communications on Friday. This could enable an electric truck or bus to travel from Sydney to Melbourne on a single charge.

However, there are issues around the batteries’ electrodes, with the positive electrode weakened by expansion and contraction and the negative one destabilised by sulfur contamination.

The Monash led team — which credited Dr Matthew Hill’s CSIRO research group with a significant contribution — incorporated sugar into the architecture of the negative electrode, drawing inspiration from “a 1988 geochemistry report” which described “sugar-based substances resist[ing] degradations in geological sediments by forming strong bonds with sulfides.”

Test-cell prototypes constructed by the team have been shown to have a charge-discharge life of at least 1000 cycles, while still holding far more capacity than equivalent lithium-ion batteries.

The paper can be accessed here.