Technologies and tools for a manufacturing transformation: Using bioenergy to power the world by Shaun Scallan 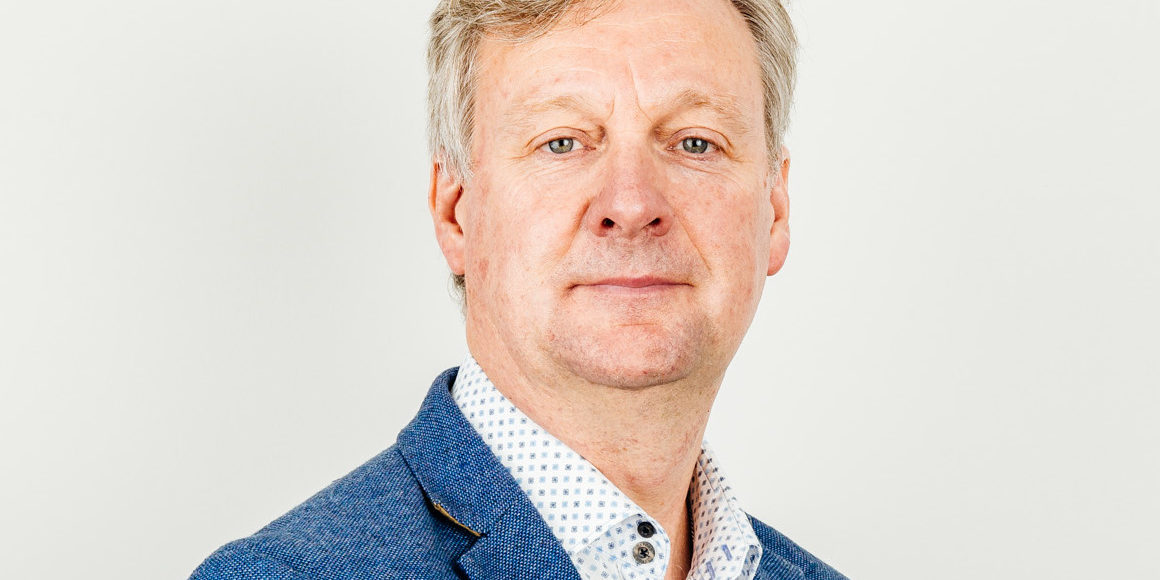 Continuing yesterday’s sustainability theme, @AuManufacturing’s “technologies and tools…” series turns to the potential of bioenergy, which is underutilised in Australia compared to Europe. Shaun Scallan explains.

Scientists agree that to help meet the Paris Climate Agreement, Australia must hit net zero greenhouse gas emissions by 2050. Experts believe that if countries are able to hit these ambitious emissions goals, we will be able to limit global warming to under two degrees Celsius.

We know that our dependence on fossil fuels contributes greatly to Australia’s climate crisis and that we cannot rely on them for much longer. This is why Capricorn Power’s co-founder and inventor of the Barton engine, Noel Barton, left his long career in Academia and at CSIRO. He, like so many others, was disappointed by the lack of attention given to renewable energy.

Bypassing roadblocks and innovating for efficiencies

The space is relatively new when compared with traditional fossil fuel and thus, investors and manufacturers are less likely to jump on the bandwagon, no matter how many emissions goals are set forth by Australian and global commissions. Financial risk is also high in the short term when compared to quick wins like fossil fuels. Since the technologies are new and markets are just now emerging, we often do not see returns on investment at the rates at which larger companies do.

Due to the limited appetite to invest in companies that are trying to change the face of renewable energies, we’re forced to constantly innovate and create new efficiencies.

For instance, our team has worked tirelessly on the Barton heat engine to achieve more than 30 per cent efficiencies for heat-to-electricity conversion over 450 degrees. That means we’re able to extract two to three times more energy from the waste heat.

The engine is currently being commercialised in Geelong, Victoria, with the help of engineering partner Austeng. The technology uses no water or toxic materials in its conversion of heat to electricity.

Because we are capable of capitalising on these efficiencies, we are hoping to address both carbon emissions and rising energy prices.

Biomass is a Large Opportunity

The Australian Renewable Energy Agency (ARENA) recently commissioned a study aimed at moving industries away from traditional gas usage toward electricity and other renewable energy sources, specifically for process heat. Process heat is heat that is used to dry, cook, or otherwise treat materials in a wide range of manufacturing processes.

The agency hoped to uncover opportunities for innovation and compare the costs of renewable energies with those of fossil energy.

ARENA has now put forth an initiative seeking to establish pathways to net-zero emissions. Its Bioenergy Roadmap outlines a plan to increase the value derived from our abundant biomass. This biomass is currently a wasted opportunity to generate renewable energy and process heat that will help reduce the dependence on fossil fuels, particularly gas.

Sources of biomass include forestry, agricultural crops, animal manure, and human sewage. By targeting the resource streams that are not used or “wasted”, we have a resource that can deliver more value to the economy and the environment.

The Clean Energy Finance Corporation estimates a potential investment opportunity of between $3.5 billion and $5 billion in energy from urban waste, agricultural waste, and forest residues.

Australia derives around 4 per cent of its total energy consumption from biomass sources. This figure starkly contrasts the EU’s usage at 10 per cent. By 2030 the EU expects nearly €60Bn in economic activity from bioenergy projects and an increase of 550,000 direct and indirect jobs.

As more and more renewable technologies are introduced, we will see increasing financial benefits.

We realised that when our engine was paired with a charmaker, we could do a lot more for the environment. We take biomass which is otherwise destined for landfill where it will rot and produce methane, which has 25 times the greenhouse impact of carbon dioxide, and convert that to biochar and electricity – all without the use of water.

Biochar is a useful product for soil improvement in its own right. According to one estimate, between 50 and 80 per cent of organic carbon has been lost from Australia’s surface soil since 1788.

At Capricorn, we are trying to accelerate the transition to the circular economy. The underpinning principles of the movement is to create closed loops that continuously circulate resources with no waste.

In terms of greenhouse gas emissions, the bioenergy projects developed using the Barton engine are vastly superior to those using coal-fired power, as they are, in effect, carbon negative.

By mimicking nature in the way we deploy technology, our human activities may be able to act as an extension of the biosphere. Capitalising on green technologies is in our hands.

Shaun Scallan is Head of Products at Capricorn Power.