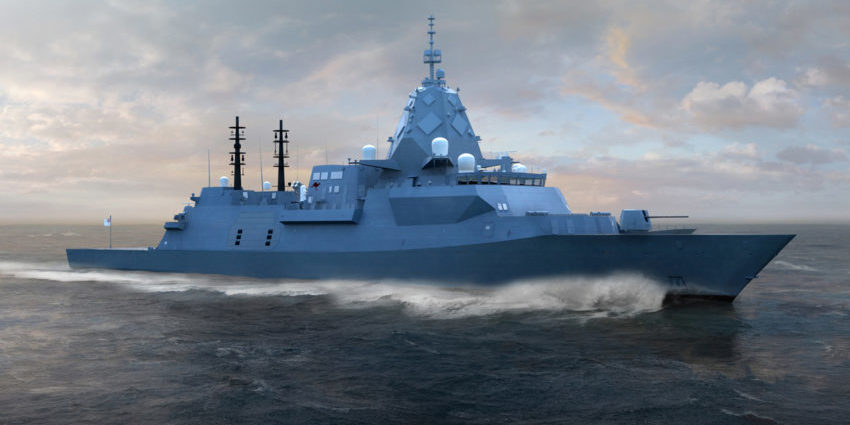 Three feasibility studies were announced on Wednesday for Australian manufacturers wanting to contribute to the build phase of the first three Hunter Class frigates.

Prime contractor ASC Shipbuilding (a subsidiary of BAE Systems Australia) has engaged the below companies:

Both the conclusion of feasibility studies and the beginning of the frigates’ prototyping phase are scheduled by year’s end, according to a release from defence minister Linda Reynolds.

ASC has committed to 58 per cent local content “over the life of the acquisition contract.”

Construction of the frigates is scheduled for 2022, and their entry into service for the late-2020s. ASC will build nine of the anti-submarine ships.

The news follows yesterday’s announcement that Infrabuild Steel Centre will provide 120 tonnes of steel for constructing jig wagons used to build the ships.