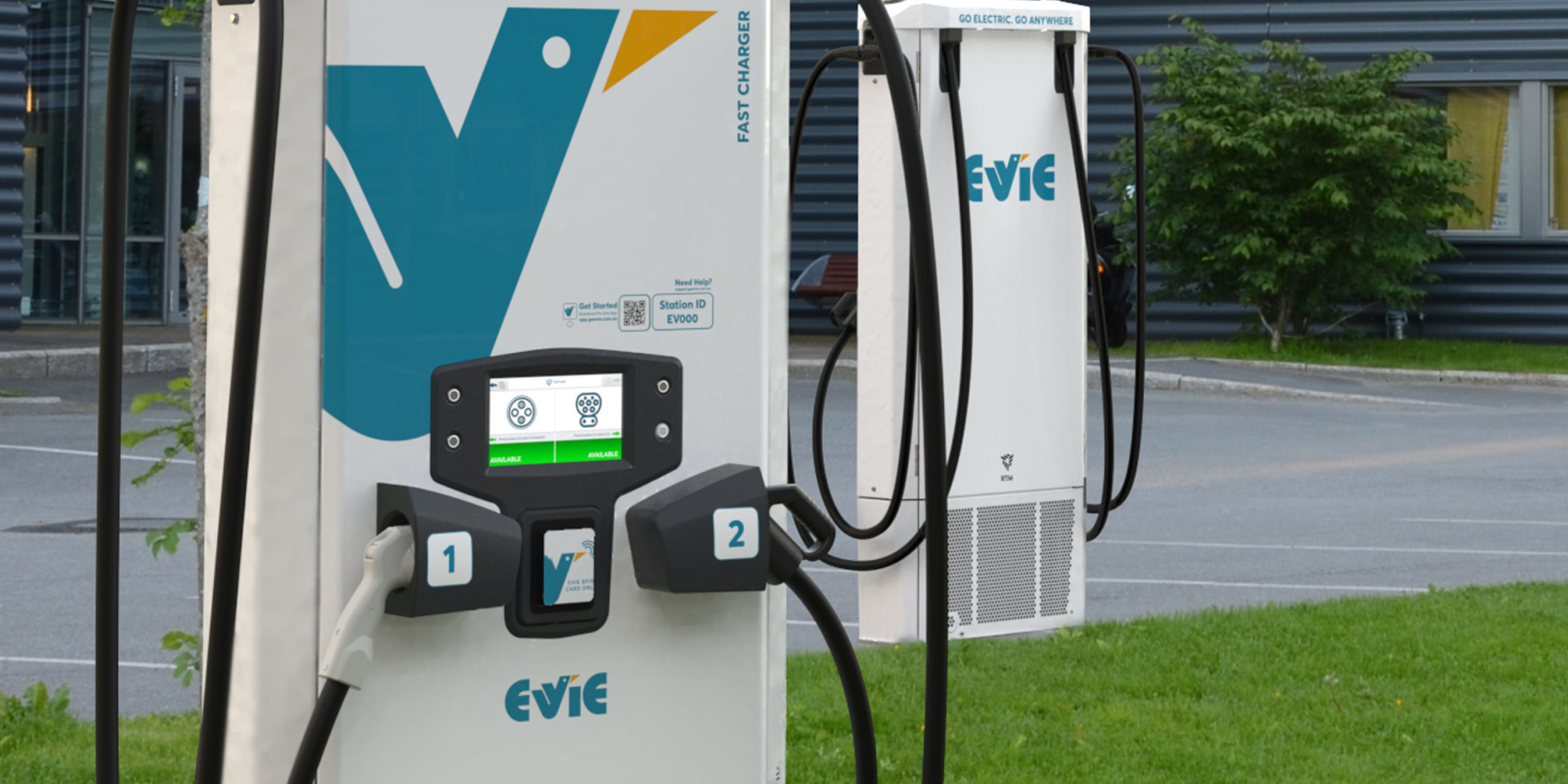 The chargers will be new RTM 50 kilowatt models made by Brisbane’s Tritium, and the rollout part-funded by an $8.85 million grant through the Australian Renewable Energy Agency announced last month.

“While the e-mobility industry does not require subsidies to support the transition from petrol cars to EVs, it benefits greatly from governments indicating their support for the change via policy statements, which enables public confidence when buying a new car.”

The new chargers are able to add 50 kilometres of range to a vehicle in ten minutes.