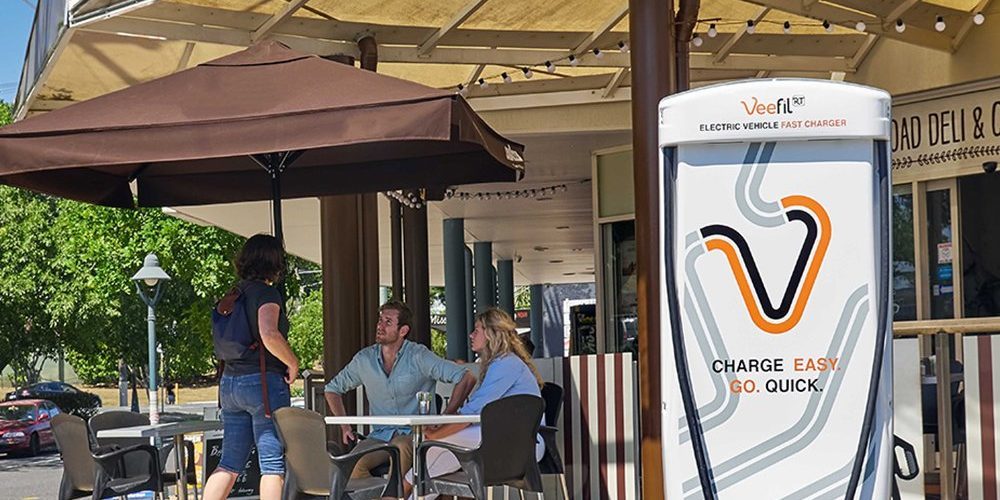 “We outgrew our previous facility in Torrance faster than we ever expected, which is a testament not only to the team we have and the technology we can produce, but also to the growing demand for electric vehicle infrastructure in the United States and in particular California,” President for Tritium in the Americans, Jeff Wolfe, told The Driven.

As reported by @AuManufacturing in July, Tritium signed a deal with SSA Marine to install 33 of its fast chargers at the Port of Long Beach.

Tritium has a presence in 30 countries and has installed over 3,000 of its fast DC chargers worldwide. It announced a $30 million capital raise last month to continue its international expansion.

The charger manufacturer will begin offering a new 175 kW charger optimised for the US market late-this year. According to Tritium, it will provide 180 kilometres of range to an electric vehicle in around 10 minutes.

The high-end of the market for charging in the United States required 175kW, and almost no vehicles on the market could “charge beyond that range at this time,” said Wolfe.

Tritium’s brisk expansion includes the opening of a new global R&D centre in April in Brisbane, where the company carries out most of its production.