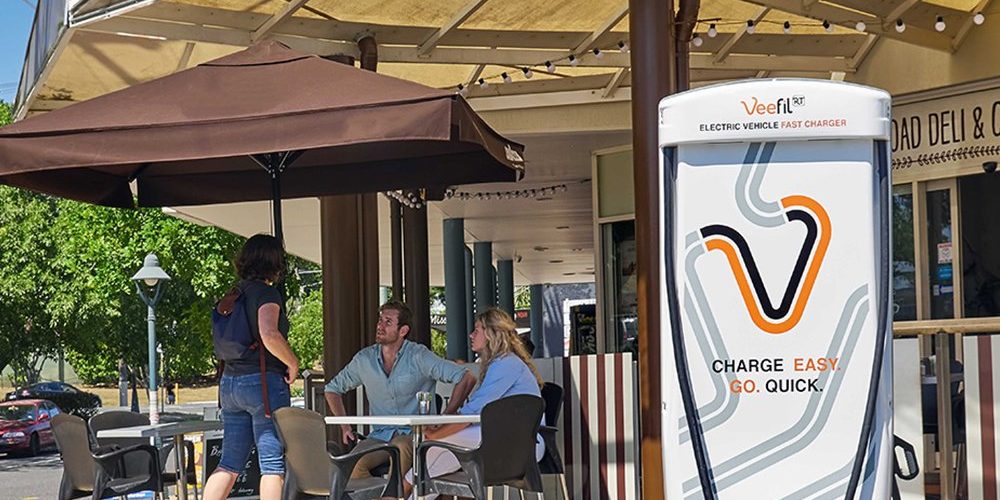 Brisbane company Tritium has signed a deal with SSA Marine to deliver and install 33 fast DC chargers at the Port of Long Beach to power a new fleet of terminal tractors.

Installation of 175 kW Veefil-PK chargers will begin towards the year’s end, and will enable the possible simultaneous charging of 33 tractors, according to a statement from Tritium. Chargers will be fitted with Stäubli Quick Charging Connectors.

The new tractors replace a diesel fleet, and are scheduled for delivery between late-2019 and October 2020.

“The move towards the electrification of transportation is inevitable,” said Jeff Wolfe, who was announced as President, Americas for Tritium in February.

“SSA Marine is taking the initiative by seeing not just the environmental benefits of electrification, but the benefits to the bottom line as it reduces its reliance on diesel fuel.

Tritium opened its first US office in February 2017, which now also works on R&D, and has a team of 25 in the country. Most of Tritium’s manufacturing is at its Brisbane site, which opened a new R&D centre in April to help keep up with global demand. The vast majority of its products are exported.

Tritium began in 2001. Its three founders met on the 1999 University of Queensland team for the World Solar Challenge.