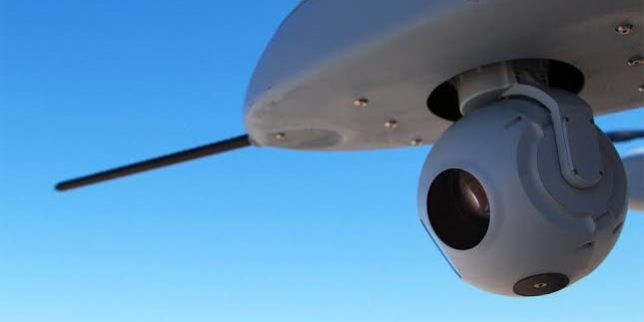 “AVT Australia is committed to developing the world’s best micro gimbal system which could provide a significant capability edge in a future battlefield environment,” Price said in a statement, adding that the company will shrink the size of its technology, allowing integration of multiple sensors. It would also develop new tracking algorithms.

Textron Systems – which had previously received a DIH grant for phase one work “to develop a small [unmanned aerial system], including communications system, sensors and ground control systems” – received a further $3.4 million for unnamed developments to their drone technology.

“Defence is Australia’s largest and most experienced UAS operator, and it’s important to remain at the cutting edge of a capability that offers superior surveillance, intelligence and force protection,” added Price.

The Defence Innovation Hub initiative was announced in 2016 under the former Turnbull government’s Defence Industry Policy Statement, and has a budgeted $640 million up to 2025-2026 to invest in “maturing and further developing technologies” that have proceeded to the engineering and development stages.

Nearly 100 contracts had been awarded under the initiative so far, said Price, with more than 85 per cent of these going to small businesses.