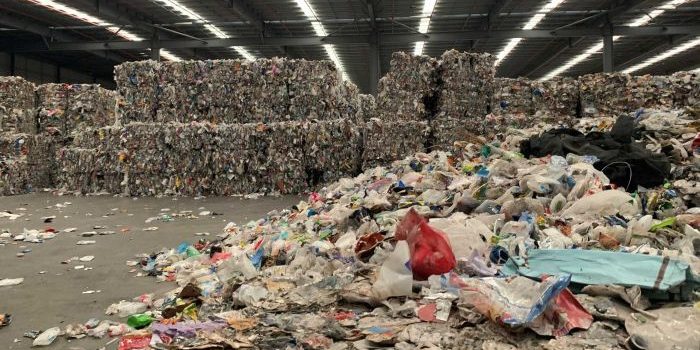 The Victorian government has announced extra funding to encourage recycling and waste minimisation in the state’s businesses.

The AAP reports that premier Daniel Andrews made the announcement at Coca-Cola Amatil on Tuesday, including a doubling of the current $28 million Recycling Victoria Infrastructure Fund, which provides grants of $1 for every $3 spent in building recycling capacity for waste reuse. Approximately $30 million of the $56 million will be made available for technology to make new products out of recyclable materials.