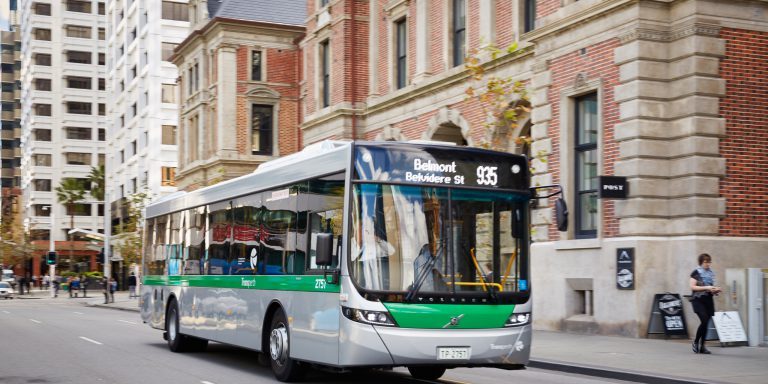 Volgren has been making buses for Transperth, the city’s public transport system, since 1999. Chassis are built by Volvo in Sweden, with the Volgren Malaga site building the bus bodies and fitout, using 85 per cent Australian content.

Volgren and Volvo Australia — which recently delivered its 1,000th bus to Transperth — entered a contract with the WA government to provide 900 new buses over a decade.

“This contract includes the delivery of the very first electric CAT buses which will be trialled along the Joondalup route in 2022,” said state transport minister Rita Saffioti in a statement.

“Congratulations to Volgren and I look forward to continuing to support and celebrate the achievements of local manufacturers for years to come.”

The Malaga site employs 60. Volgren also manufactures at Dandenong in Victoria and Eagle Farm in Queensland.