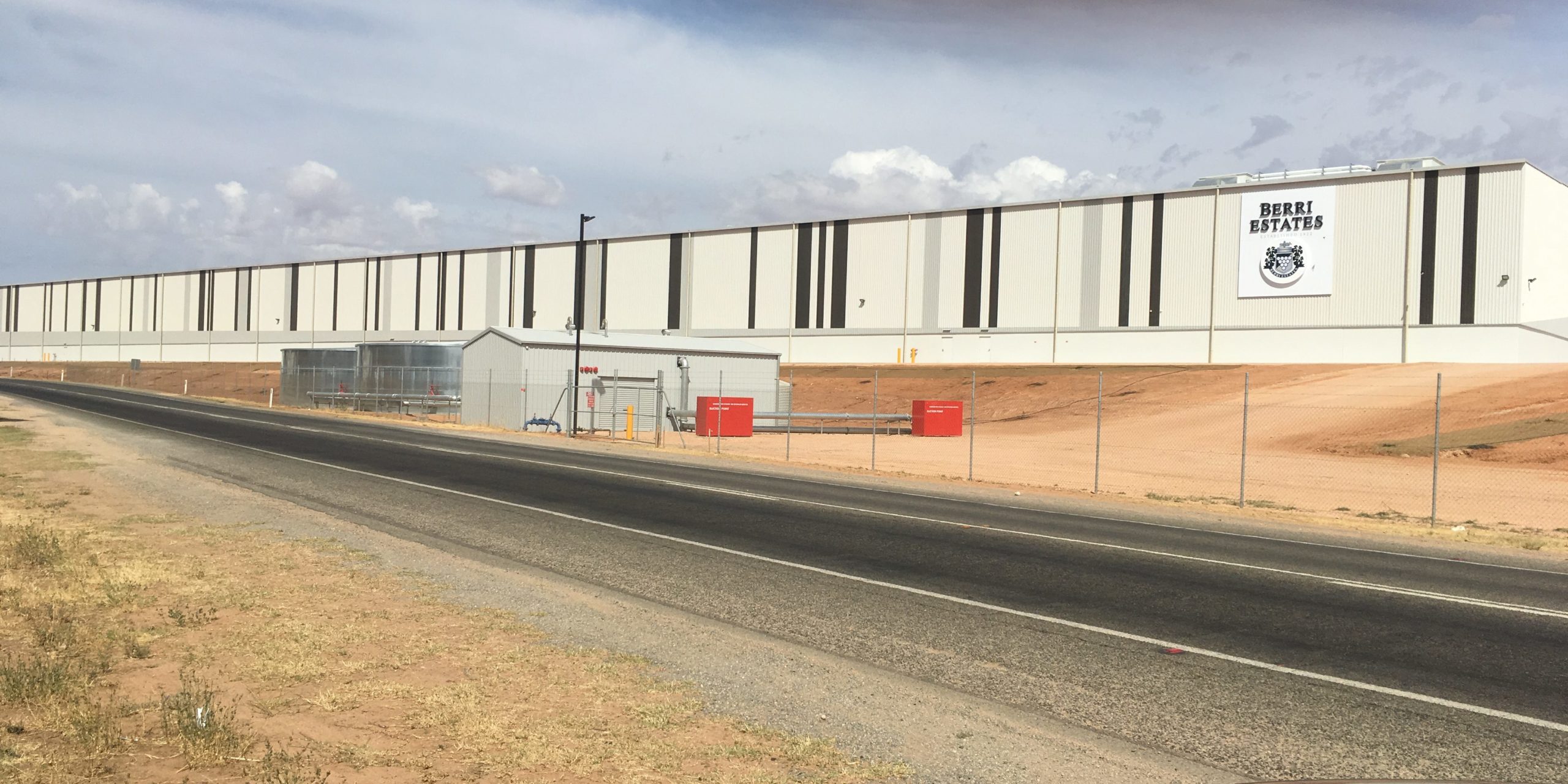 According to a statement from the companies through Austrade — which introduced the pair in March — the grape processing site is the Southern Hemisphere’s largest. It includes 1,500 tanks and three automated lines, and makes 85,000 casks of wine a day.

“We worked with Accolade Wines to identify which machines, if they were to fail, could cause a serious outage,” said Brad Parsons, Movus’s CEO and founder, who first visited the site in May.

“Not all machines will take a whole plant down. Some might only affect a certain process line. It was important for us to understand their processes in different production lines.”

The trial began in July 2021, runs for 12 months, and is claimed to be a first for winemaking.

It introduced a “new chapter in machine learning for the industry,” according to Derek Nicol, Accolade’s Chief Supply Chain Officer.

Movus makes puck-like sensor packages that fit onto industrial equipment and use machine learning and artificial intelligence to alert users to machine issues based on changes in noise, vibration and temperature. This is designed to allow smarter maintenance, based on need rather than routine.