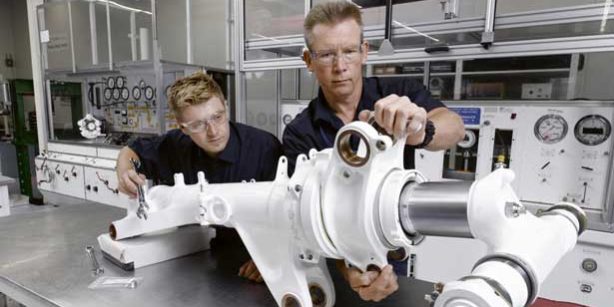 A second round of contracts through the Defence Innovation Hub this week has been announced, with nine companies awarded $19 million on Thursday to develop new technologies for use by the Australian Defence Force.

Among winners (a full list is reproduced below) were:

(A recent interview with Blueprint Lab co-founder and CEO Paul Phillips published on this website can be read here.)

The largest single contract, worth $5.31 million, went to RFTEQ.

Defence industry minister Melissa Price said that this was for development of “a unique counter-improvised threat solution that could detect complex threat signals and enhance the protection of Army personnel and equipment.”

The round of contracts follows a $23 million round involving ten companies announced on Tuesday.

The Defence Innovation Hub was announced in 2016 under the former Turnbull government’s Defence Industry Policy Statement. It is described as one of the flagship defence innovation programs and with a mandate to invest in projects that will “enhance Defence capability and grow the Australian defence industry and innovation sector.”

Most of its contracts so far have been awarded to SMEs for technology developments, which are ready to enter the engineering and development stages.