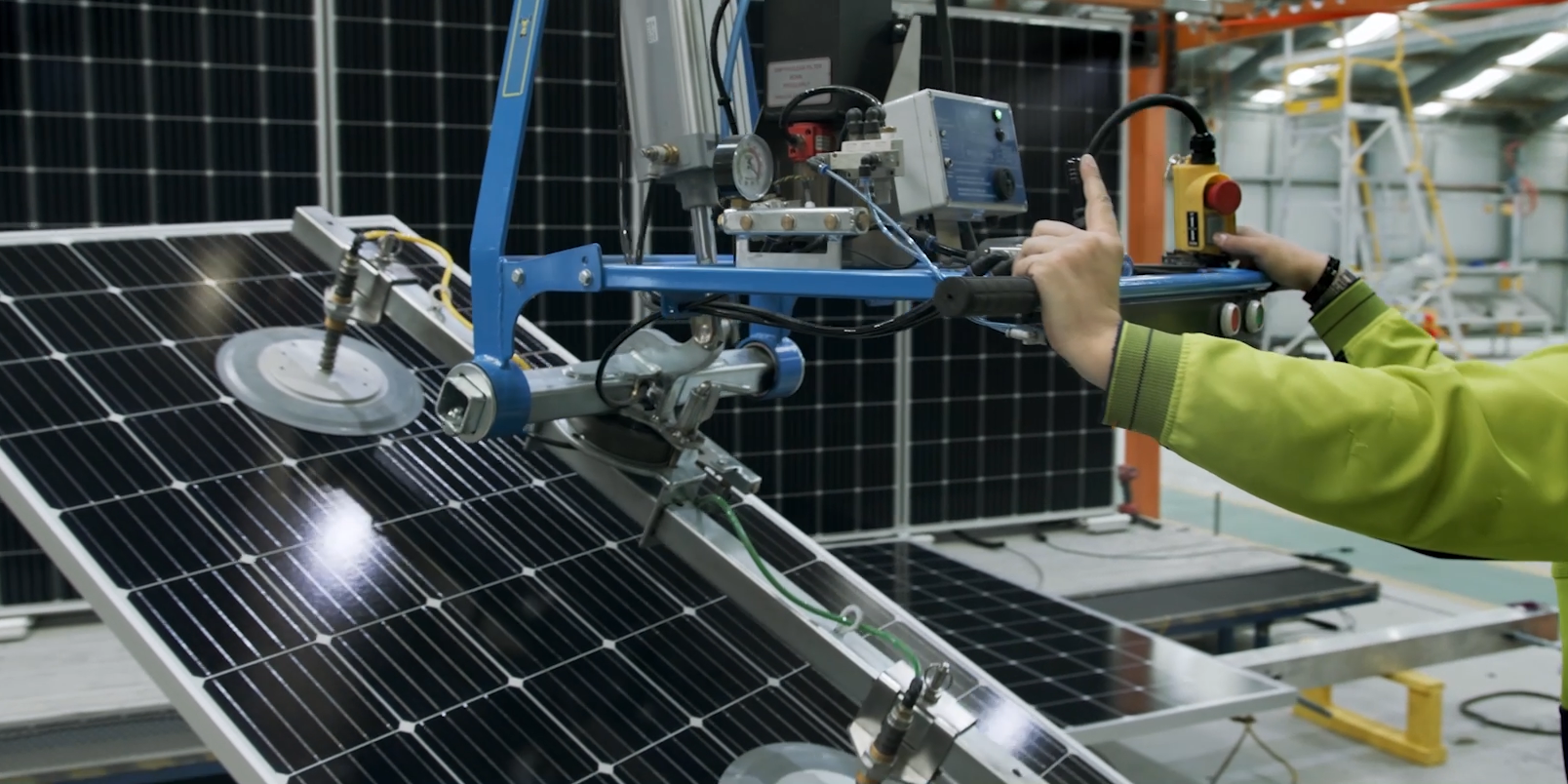 Solar technology company 5B has been awarded $14 million funding from the Australian Renewable Energy Agency, which will assist a $33.4 million project to automate production of the company’s prefabricated solar arrays.

According to a statement from ARENA, the project would “design a high volume, scalable and predominantly automated manufacturing line” at 5B’s new headquarters. The site at Mascot was officially opened last month.

“5B is an Australian success story at the forefront of solar innovation,” said ARENA CEO Darren Miller in a statement.

“Having started in 2013, they are now becoming leaders in locally manufactured ultra low cost solar products that could reshape our solar industry and achieve our important aim of 30 cents per installed watt at utility scale by 2030.”

5B is a rapidly-growing company, with its flagship product its Maverick solar array, introduced in 2017.

Mavericks are rapidly installed and re-deployable ground-mounted structures, made of steel and concrete, pre-wired at the factory, having 50 kilowatt capacity, and the ability to be stacked four per 40-foot shipping container.

According to the company it has completed 52 projects so far. It is also preferred technology supplier to Sun Cable’s ambitious Australia-Asia PowerLink project, which aims to provide up to 15 per cent of Singapore’s electricity requirements via a 4,200-kilometre undersea cable, and includes a 20 gigawatt solar farm.

As well as automation of its Maverick units, the company’s R&D includes GPS Guided Deployment (GGD) field robotics, in a “factory and field” approach.

“It gives us the opportunity to build Australia’s reputation as a clean energy superpower, exporting cutting edge clean technology to the world.”