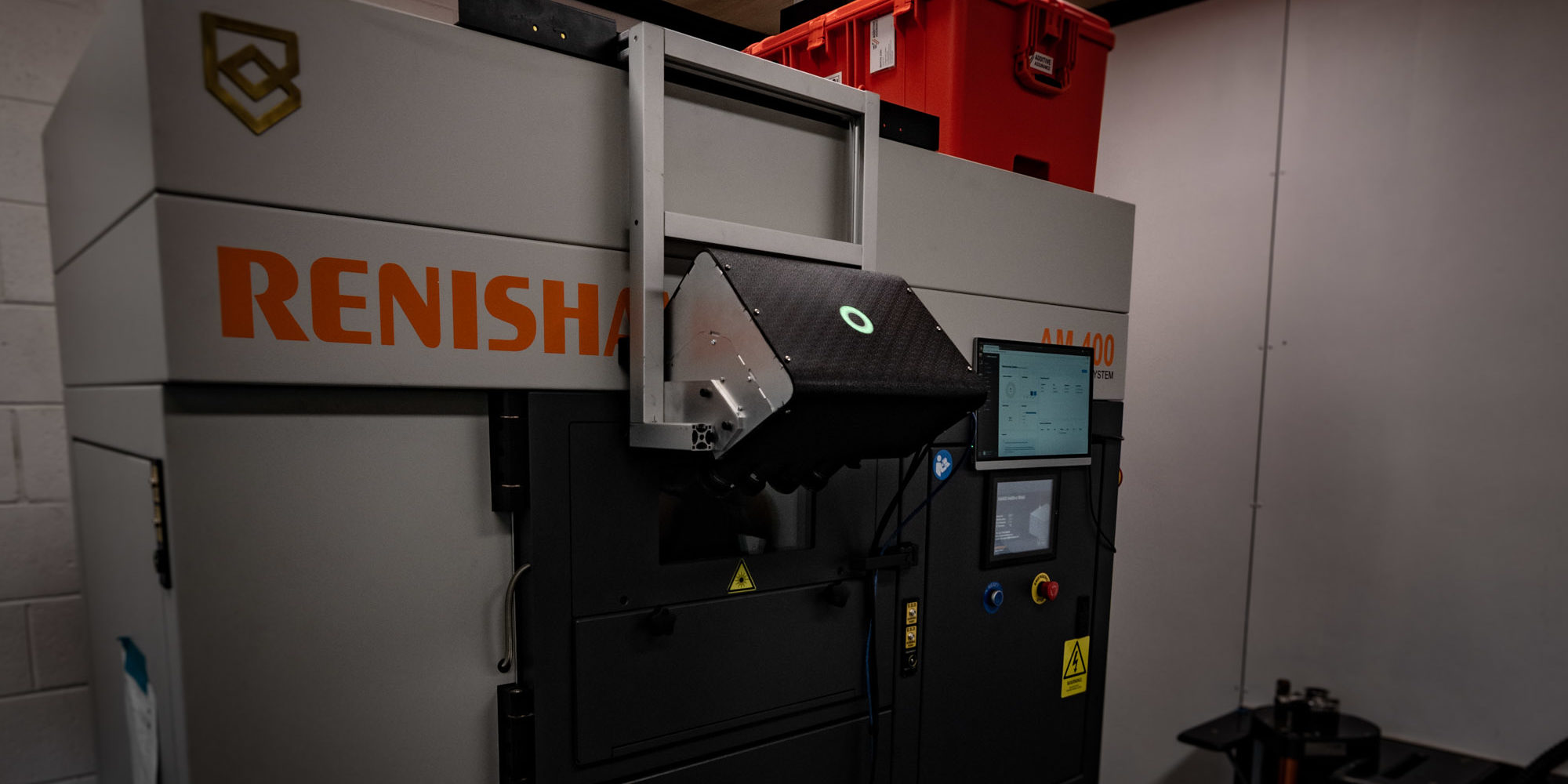 Sometimes a promising Australian company makes a milestone announcement, and it is undeniably fascinating in spite of how little specific information they can give away.

This is arguably the case with Additive Assurance, a startup with a novel technique to address what its co-founder Marten Jurg calls a “hair on fire” problem for the industry — quality assurance for laser powder bed AM.

AA announced a partnership with Volkswagen today, beginning with one machine at Wolfsburg being decked out with the Australian partner’s sensors, and the two companies working on “a manufacturing system” suited to the German company’s production printers.

“They know that quality is something that needs to be monitored very closely,” Jurg tells @AuManufacturing.

What the exact applications are, the methods Additive Assurance will be replacing (overall, it is offering an alternative to post-printing non-destructive tests such as CT scans) and other questions about the new partnership can’t be answered right now, but the announcement is nonetheless fascinating. 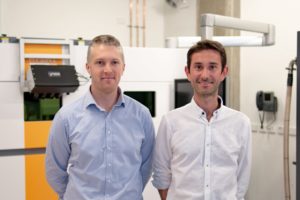 It is a vote of confidence by the world’s second-biggest-selling auto company in a university spinout, established only in 2019, and addressing some giant headaches for metal AM users the world over: delivering reliable, consistent parts repeatably, and catching problems in situ rather than outside a machine after an expensive print job has finished.

AA’s units use spectral imaging and machine learning to inspect prints, layer-by-layer, keeping an eye on potential problems and alerting operators. Their sensor packages are retrofitted on the outside of a printer, looking in at the chamber and capturing data to be analysed and managed. The solution is able to run on the cloud in real-time, even assuming Australian broadband speeds, according to Jurg.

According to the statement on the new partnership, the company’s AMiRIS system (a portmanteau of “additive manufacturing iris”) can “detect, notify and correct” for variations in prints versus their intended results.

Jurg mentions three broad categories where their technology could prove its usefulness. It could speed up the cycle of prototyping a tool for use in a factory, for example tooling for sheet stamping. Design files take a lot of time to prepare and iterate on. And there is a shortage of AM experts, with simple-to-understand, real-time information on a build opening up more opportunities to cross-train non-experts at a company in printing.

As many young engineers in recent years have, Jurg became captivated during university study by the design freedom offered by 3D printing, in his case an undergraduate aerospace engineering degree as part of Professor Milan Brandt’s group at RMIT.

Seemingly being able to make what you want, on demand, was an obviously appealing promise. Jurg’s PhD study at Monash University examining a way to get closer to delivering on this promise turned into his current business. His supervisor, Associate Professor Andrey Molotnikov (now at RMIT) is a co-founder.

Additive Assurance is currently hiring staff such as machine learning specialists, software engineers, design engineers and others. It is also planning a capital raise early in 2022.

At the moment, 3D printing offers a lot, but delivering anything — especially at scale — involves navigating an expensive, difficult-to-navigate road, paved with countless parts that have failed due to porosity, cracking or other issues.

So while more details will come later, the company’s progress in solving a globally-relevant problem is fascinating.

“Mostly the clients we work with we have to keep strictly confidential, because of the industries they work in. It’s exciting to be able to publicly announce having a partner like Volkswagen,” offers Jurg.

Marten Jurg was a participant in last week’s Game Changers webinar, presented by @AuManufacturing and MYOB. Click here to watch the discussion.