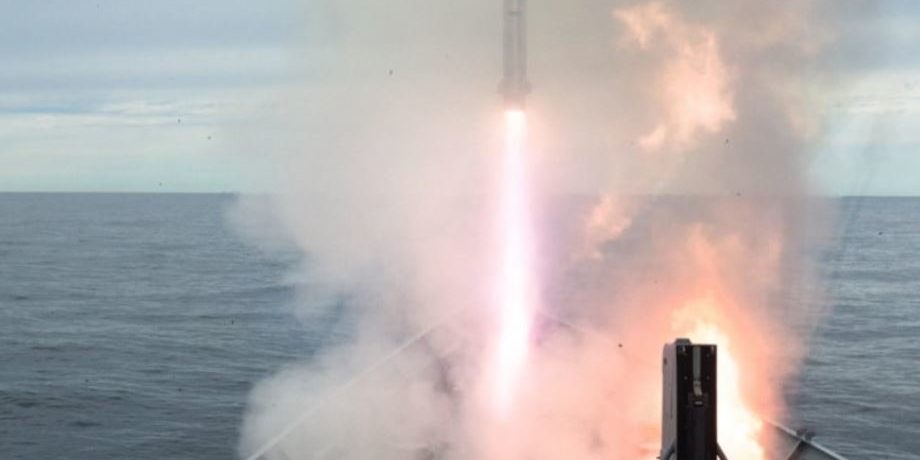 The big announcement from Prime Minister Scott Morrison in Adelaide today – already leaked in advance to every major metropolitan newspaper – is not that Australia will spend $1 billion acquiring long-range missiles for Australian defence forces.

That same announcement was made during the Eden-Monaro by-election and reported by @AuManufacturing at the time.

The news is the intention of the government to re-establish missile manufacturing at a yet to be decided location.

That the announcement is being made in Adelaide speaks volumes – the city is the centre of defence rocketry research that produced indigenous missile systems such as the Ikara anti-submarine missile and the Malkara wire- guided anti-tank missile.

The Nulka missile decoy rocket, which protects US and Australian ships from incoming cruise missiles, is still in production today in Adelaide and one of our biggest defence export successes.

But while BAE Systems Australia is the prime contractor for the Nulka, it imports the rocket motor and the sophisticated electronic warfare package it carries.

Nonetheless BAE Systems is one of a number of companies along with Lockheed Martin, Raytheon, Kongsberg and Boeing that have been positioning to develop the next range of offensive and defensive missile systems which will fly at hypersonic speeds above Mach 5.

BAE Systems, which is based in Adelaide, has to be the front runner simply because of its historic and current rocketry expertise.

Apart from the Nulka, the Adelaide company supplies components and software for the Evolved Sea Sparrow Missile (pictured), and the Advanced Short Range Air to Air Missile (ASRAAM), both vital assets in allied nations.

BAE announced yesterday that it will invest an additional $5 million this year to speed the development of hypersonic weapons in Australia.

Then again, Brisbane has developed into a centre of hypersonic research, and Melbourne based Boeing is linked with local company Hypersonix.

So today from the Prime Minister we are getting a re-announcement – this is increasingly common from the federal government – and a teaser of a future announcement.

We still don’t know how much will be spent on industrialisation, nor what elements of the missiles will utilise local IP and be locally-made, now where it will be made.

We just know that more announcements are coming.