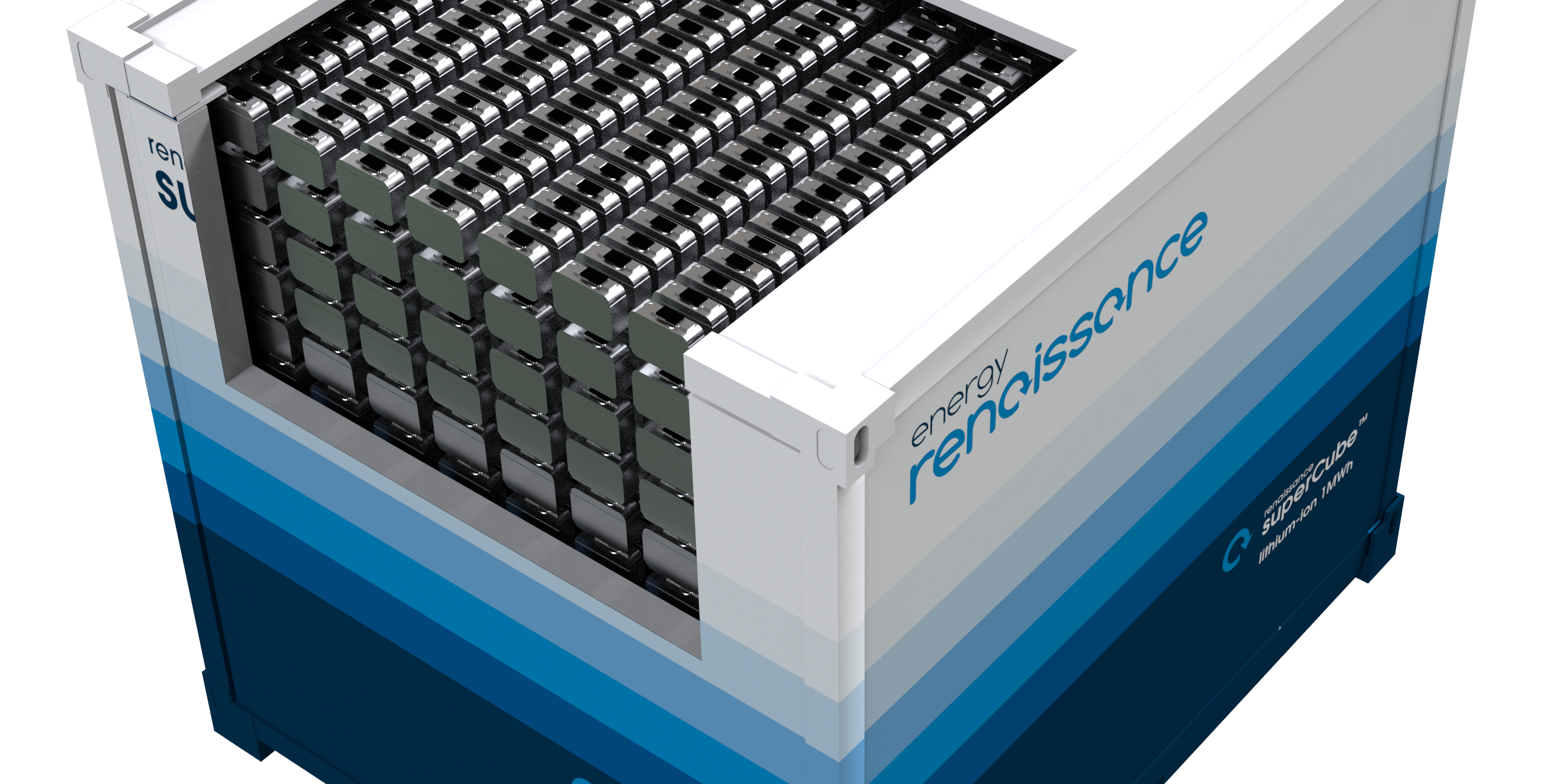 Energy Renaissance, which plans to soon become Australia’s first maker of lithium ion batteries, is developing a defence-grade battery management system in collaboration with the Innovative Manufacturing Cooperative Research Centre and the CSIRO.

The $1.46 million project will develop the “nerve centre” of a battery, collecting and analysing information on a system’s health and usage and communicating this to users over a mobile network.

Brian Craighead of Energy Renaissance said in a statement that the BMS would be world-class, fully locally-developed and defence-grade, and suited for critical energy storage infrastructures.

“Software designed and developed in Australia has a strong global reputation and we’ve built a history and track record as an industry,” said Craighead.

“Through this project, we will demonstrate the advantage that Australian intellectual property can bring to a highly competitive energy storage market where a superior Battery Management System is critical for the operating efficiency of a battery.”

Energy Renaissance plans to begin manufacturing lithium ion batteries at its $28 million Tomago factory in July and reach full scale production in October. The site is a 4,000 square metre facility with an initial production capacity of 66MWh per annum.

The company had cited reasons including closeness to CSIRO’s Energy Centre and the University of Newcastle, as well as the Newcastle port, in its decision to locate in Tomago. It hopes to export a large proportion of its hot climate-suitable batteries to southeast Asia.

Energy Renaissance was also chosen by the federal government as the site to launch its ten-year road map for resources and critical minerals earlier this month.

The sector is acknowledged as one of six National Manufacturing Priorities, and one where Australia can add significant value to its abundant natural resources, including through the battery value chain. The nation is the leading exporter of lithium ore, yet without a lithium iron battery factory.

According to a report released by Austrade in 2018, Australia was capturing only 0.53 per cent of the value of the global lithium iron battery value chain, worth over $200 billion at the time the report came out.