Everyone would do better if we got to know our neighbours 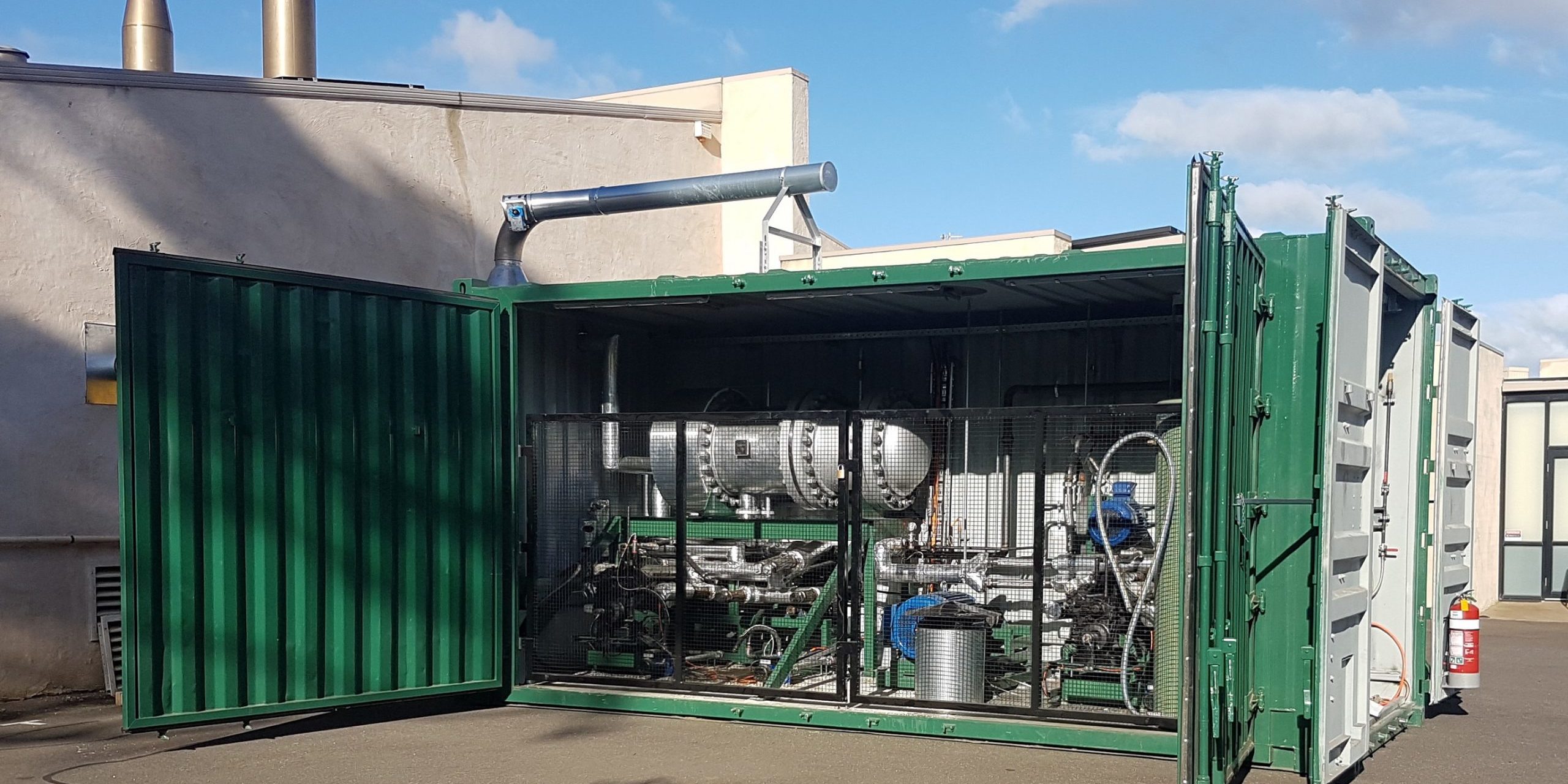 One of the pleasures of running this website, newsletter and community is we get to meet a lot of manufacturing startups.

Rather than just talk about this or that idea, they’ve chosen to put it all on the line — financial security, sanity, reputation and much else — because they believe deeply in what they can offer.

Any startup in any industry has its challenges, but the degree of difficulty is especially high when you’re making a physical thing rather than, say, an app. As the cliche goes: hardware is hard.

One local hardware startup, Capricorn Power, is worth considering for a moment. They have spent the last five years bringing a high-efficiency heat engine to market, promising carbon-negative, dispatchable power from green waste.

Founder Dr Noel Barton, a former academic and head of Applied and Industrial Mathematics at CSIRO, decided a few years ago that what the world really needed were answers to man-made global warming. Capricorn is his second major renewable energy venture.

The company’s Geelong-based team is small and ambitious. They hope to also do what Carbon Revolution has for their region and create a new industry grounded in new IP and engineering excellence, as well as hundreds of new jobs.

On Thursday the company announced a “significant operational milestone,” beginning the commissioning of one of its heat engines at the headquarters of Austeng (its manufacturing partner.)

Besides an explanation of the company’s progress so far, a presentation that day brought across something Australian startups are often pleasantly surprised by: the fact that there are some very capable local suppliers around, if you know where to look.

“One of the fabulous things during this whole design effort has been finding the capabilities we’ve got here in Australia to do the engineering and then to do the build,” explained the company’s R&D projects head, Rowan Doyle.

Though not citing companies by name, Doyle glowingly described the work of a design firm near Notting Hill, machine shop partners at Heidelberg and Geelong, and two casting companies.

“I found out they’re not just casting stuff, they’re casting it in Melbourne and exporting it to China,” he said of a Coburg-based foundry, which helped develop and produce heavy, intricate parts, such as a 300 kilogram compressor manifold.

There have been some gargantuan challenges in development, explained Doyle, including designing a robust system based on the best material science and in controlling the timing at which hot air leaves valves to optimise efficiency. He describes the work as “mechanical engineering nirvana.”

(The presentation can be seen here.)

It was encouraging to hear about the pockets of excellence they could lean on to create this sophisticated bit of machinery. (Barton detailed the engine and its links to engineering problems going back two centuries at the 2019 World Engineers Convention.)

It is something that comes up again and again in conversation with manufacturing startups: there are high-quality suppliers out there if you know where to look.

Australian manufacturers, it needs to be said for the umpteenth time, tend to be on the S side of SME. As a result, they are generally obscure. Beavering away in their niches with small teams, they generally have little time for marketing themselves. And our culture, for the most part, does not care deeply about their achievements.

A couple of weeks ago I heard that a high-profile renewable energy startup didn’t know where to look for a supplier of pressed metal in Australia, and was importing such components.

Not everybody would know — the startup in question didn’t — about Harrington Industries, a stamping specialist with a century-plus of history including as a supplier for ResMed and Victa mowers, and a producer of thousands of torches for the Sydney Olympics (and the Olympic torch itself.)

Instead of importing, the enterprise in question might have sourced from its neighbour — only half an hour’s drive away — if it knew it could.

Nearly a decade ago I heard there were three definitive challenges for manufacturers in Australia, each beginning with D: diversity across industries, distance from markets and customers (here and overseas), and density. What’s here is spread thinly.

As we discovered last year, there are some very able companies that will step up if needed. It was a surprise to a lot of Australians to see ventilators made here.

It takes a village to make a heat engine or any other complex thing. It can be done here, but the job would be slightly easier if more companies looked locally for their supply chain and if potential suppliers did a better job of marketing themselves.

We do not have a great answer for the question “how should people know where to look?” Online capability listings are of a mixed quality (attempts to do so often have information that is sketchy and/or obsolete.) The AMGC’s Response Register, launched last year during the pandemic and then expanded, has had reported successes.

Here are a few suggestions, for what it’s worth:

Picture: A previous generation of the Barton engine (www.amgc.org.au)