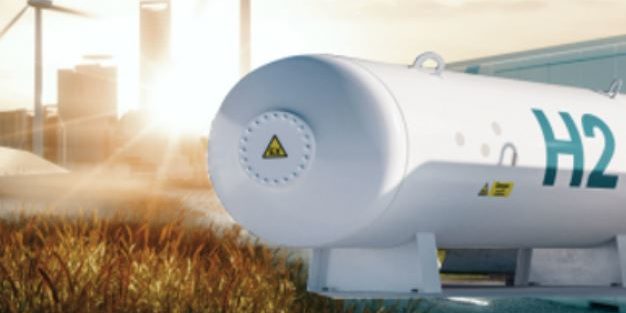 The federal government has announced grants of up to $70 million each to two projects establishing hydrogen hubs in Western Australia.

The funding announced on Tuesday during the federal election was for hubs in Pilbara and Kwinana under the Clean Hydrogen Industrial Hubs program, which provides between $30 million and $70 million to support projects in seven nominated regions around the nation.

The two funded projects were:

The WA government also submitted a proposal in November for a hub at Oakajee, but that was unsuccessful.

“It is great to have Federal Liberal and Labor support for our green hydrogen projects in Western Australia,” added WA hydrogen minister Alannah MacTiernan.

“This $140 million commitment will supercharge our renewable hydrogen industry, helping to stimulate local demand for hydrogen to get production projects get off the ground.

Also announced yesterday were federal grants of $4 million each for Critical Minerals Accelerator Initiative grants to Global Advanced Metals for a tantalum and tin recovery plant at Greenbushes, and to Mineral Commodities for “an Australian integrated graphite ore-to-battery anodes business based in Munglinup”.