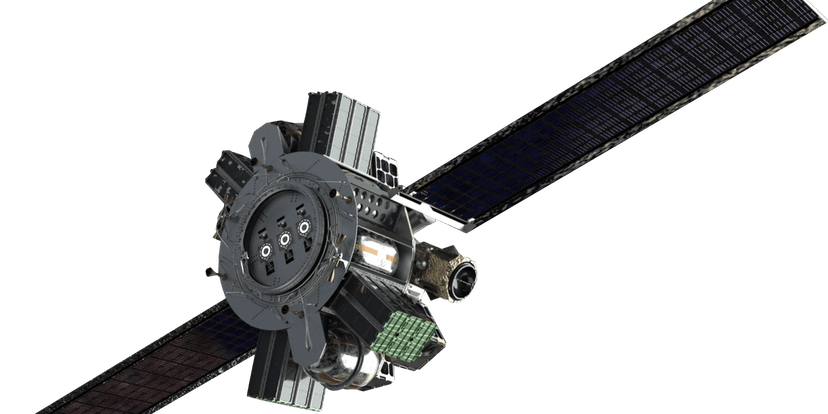 Four more startups have signed up to be on the first commercial orbital rocket launch from Australia, scheduled for next year, aboard Space Machines Company’s Optimus-1 craft.

“Space taxi” service provider Space Machines Company announced on Thursday that Spiral Blue, Esper Satellite Imagery, Sperospace and Dandelions would be customers on board its vehicle, Optimus. The in-space transfer vehicle will itself be a passenger aboard Gilmour Space Technologies’ Eris rocket.

“We are excited to announce the partnerships with each organisation as we continue to strengthen Australia’s sovereign capability while collaboratively working together to launch Optimus successfully,” said Space Machines’ founder and CEO, Rajat Kulshrestha, in a statement.

“This mission, in particular, will have a key focus on the agriculture and forestry industry while also covering other industries Esper currently serves,” explained Shoaib Iqbal of Esper.

Sperospace is developing robotics for space, and the mission would be “primarily focusing on assembling, maintaining, and repairing satellites.”

Founder of communications company Dandelions said they would be demonstrating a “proprietary stack for Emergency Services Organisations (ESO’s) and terrestrial sensor grid stakeholders.”

At the time, Kulshrestha described their craft to fly on the rocket as being, at 35 kilograms in weight, “one of the largest spacecraft developed and tested by an Australian space company.” Other previously-announced passengers on Optimus include satellites owned by IoT communications business Fleet Space and bushfire detection and monitoring company Fireball.

Space Machines is part of the Gilmour-led Australian Space Manufacturing Network, which was announced last month and has applied for $150 million in support under the Modern Manufacturing Initiative to support three new Queensland-based space industry facilities.