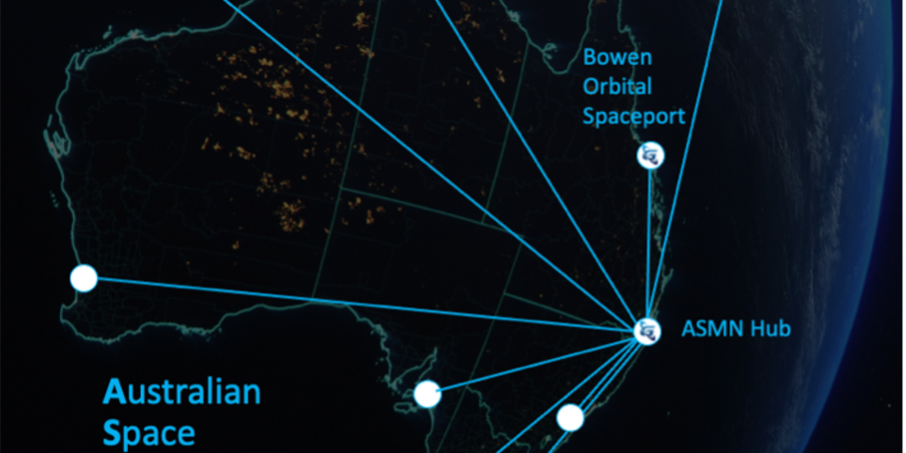 The newly-formed Australian Space Manufacturing Network — including more than 30 manufacturers, suppliers and universities — has announced its bid for $150 million in support under the Modern Manufacturing Initiative.

In a statement on Wednesday, the Gilmour Space-led group stated that there were growing market opportunities for space businesses. However, said Gilmour Space CEO and co-founder Adam Gilmour, “the space industry is still very new relative to other industry pillars, and it lacks the funding and basic infrastructure to support it.”

Gilmour is planning to launch next year from Abbot Point, with construction of a launch site expected to begin before the year’s end.

The ASMN proposed three new facilities, each of them in Queensland. (The initiative is also being supported by the Queensland government.)

(1) a common test and manufacturing facility, enabling members to advance their space research and technology development at lower cost;

(2) an advanced manufacturing facility for building commercial rockets and satellites, anchored by Gilmour Space; and

(3) an orbital spaceport at Abbot Point near Bowen in North Queensland, that will help bring many of these products to space.

A collaboration stream grant from the MMI — which the ASMN consortium is applying for — can be valued between $20 million and $200 million and supports “large, transformational projects.” Grants can cover as much as 33 per cent of the total project cost, with projects requiring a focus on interstate or international trade.

Dr Cori Stewart, CEO of ARM Hub, added, “For Australia’s manufacturing future, we need to do bigger business together.”

A list of network members given in the statement is reproduced below.