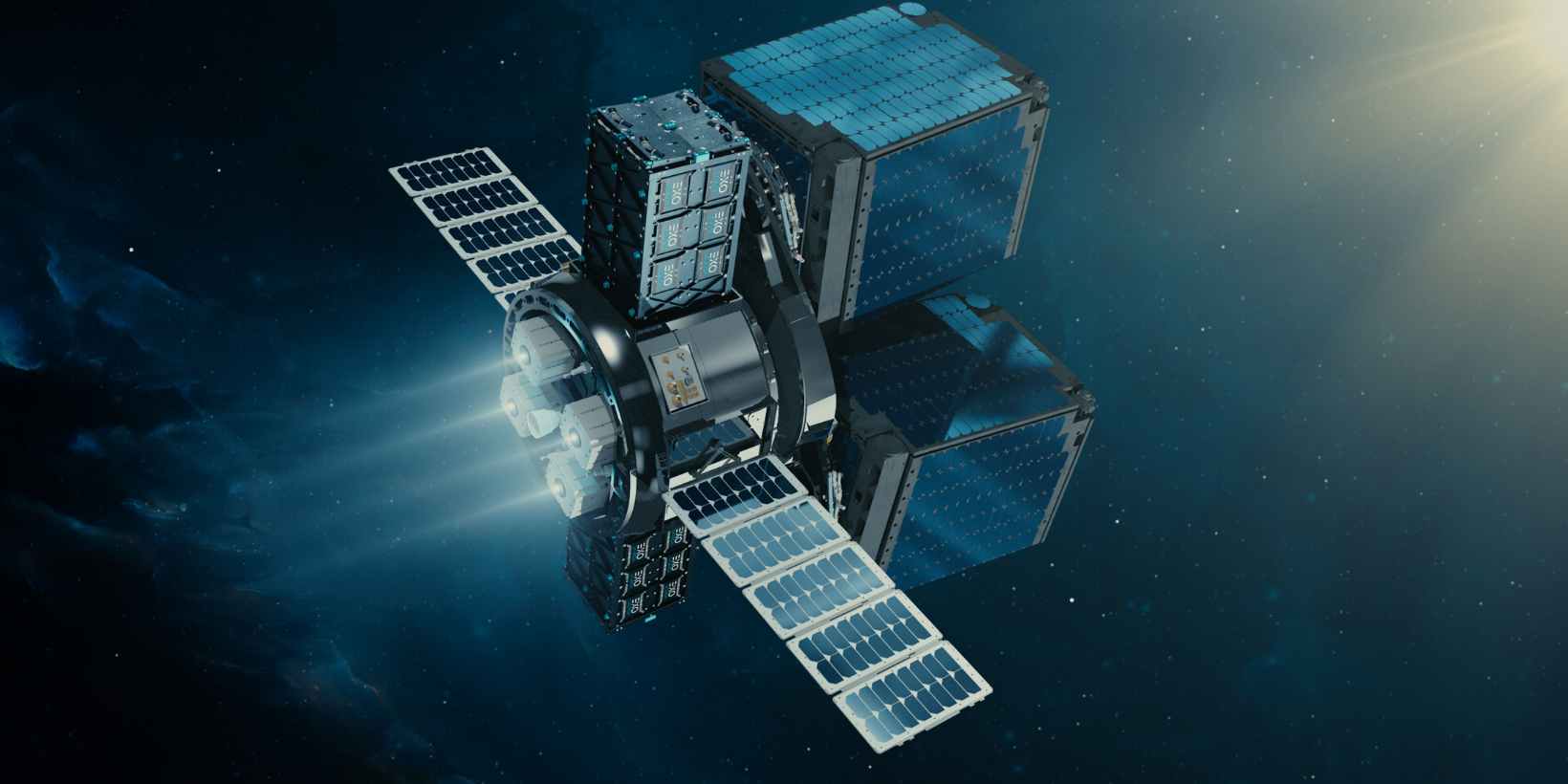 According to a statement from Gilmour, the companies would combine their efforts to offer Exolaunch’s Reliant orbital transfer vehicle (pictured) for satellite deployment and in-space transport. Exolaunch gains “access to low-inclination missions and unique orbits” through Australian launch sites and would “begin manifesting customers’ satellites on the upcoming launches of Eris.”

“The need for sovereign launch capability is coming into focus for Australia,” said Adam Gilmour, CEO and co-founder of the Australian company.

“However, space is a global industry and we’re proud to be working with leading companies like Exolaunch to expand our launch services to global customers.”

Gilmour plans to begin launches in 2022 and build up to a dozen rocket of them a year by 2025. It plans to offer launches from Abbot Point in Queensland (low- to mid-inclination orbits) and Whalers Way in South Australia (for polar orbits.)

It recently closed a Series C capital raise of $61 million, the biggest by a local space company so far.