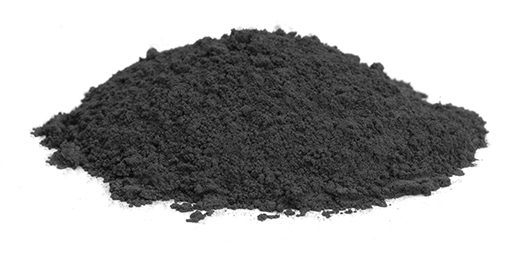 According to the Perth-based graphene supplier, initial test work incorporating different proportions of graphene at 0.25, 0.5 and 1 per cent into a fibre-reinforced polymer (FRP) laminate showed improvements in ultimate flexural strength.

The nanomaterial graphene is a single layer of hexagonally-arranged carbon atoms, which First Graphene makes from graphite. Composite boats use a core sandwiched between layers of FRP. 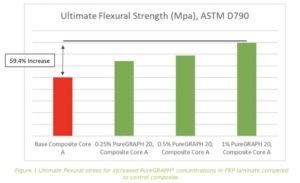 A 1 per cent proportion of Puregraph 20 nanoparticles gave a 50 per cent improvement in tests on ultimate flexural strength.

The composite materials were made “using existing production methods” at the shipbuilder’s factory.

Further, larger-scale testing is planned on “a variety of core materials” and compositions, with anticipated improvements in hydrolisis resistance, water diffusion and UV resistance, according to First Graphene, which hopes “to unlock the very large boat building market”.

First Graphene is engaged in R&D to test performance improvements made possible by graphene in applications including swimming pools and mining equipment, and work boots.