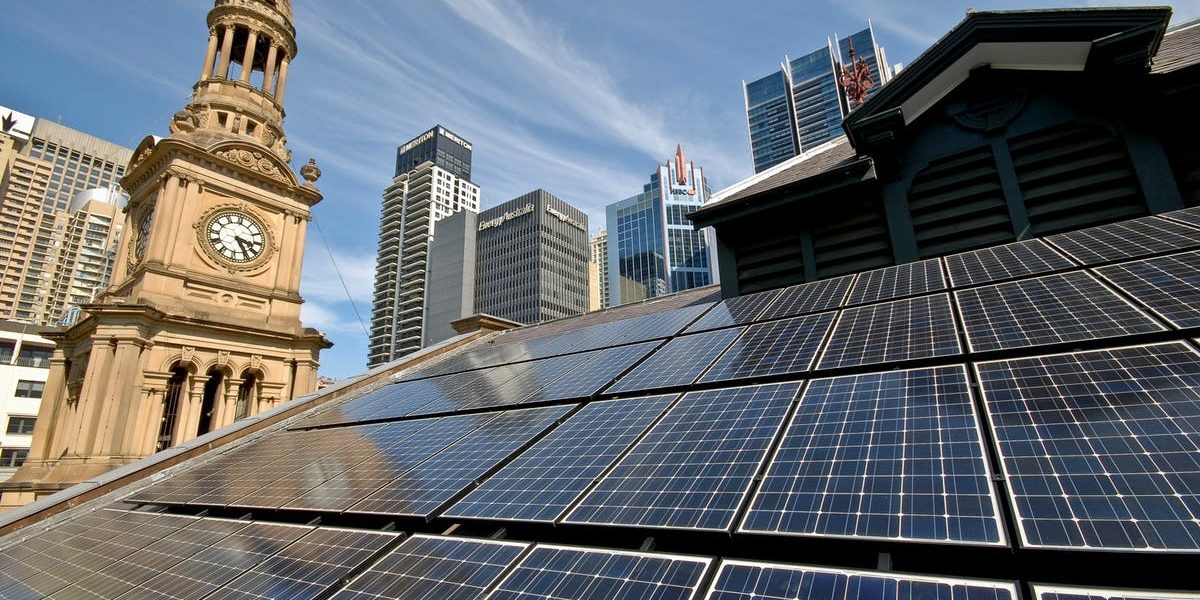 Ten projects featuring University of NSW researchers, including on recycling science, solar photovoltaics, and 3D bioprinting. have made the finals of the high-profile Eureka Prizes this year

The annual awards are presented by the Australian Museum, have 16 categories, and winners will be announced on October 7. A total of 51 entries were shortlisted and announced on Thursday.

Recycling pioneer Scientia Professor Veena Sahajwalla is a finalist in the Celestino Eureka Prize for Promoting Understanding of Science. The UNSW SMaRT Centre Director said, “It is vitally important to continue the progress made on encouraging greater participation in STEM.

“This participation will increasingly play an important role in industry, in the economy and in the way communities shape the future, such as the microrecycling science and new technologies I and my team are pioneering to help solve some of our urgent waste and resources challenges.”

Hallam said that PV would undoubtedly play a major role in the world’s energy transition, and that his team’s work addressed better energy output and affordability.

“A key metric for solar panels is power output. Ironically, solar panels can lose up to 10 per cent of their power output under sunlight. Our technology fights this degradation by using even more light, up to 100 times the brightness of sunlight,” said Hallam in a statement.

Principal Scientist Dr Martin Bucknall of UNSW Division of Research & Enterprise and Dr Lei (Adrian) Shi from UNSW Engineering were also part of a team (led by Professor Anita Ho-Baillie of the University of Sydney) nominated for the UNSW Eureka Prize for Scientific Research. Their work is in metal-halide perovskites for next-generation solar cells.

Scientia Professor Justin Gooding and Professor Maria Kavallaris are part of a multi-disciplinary and multi-university team nominated in the ANSTO Eureka Prize for Innovative Use of Technology category, for development of the Rastrum 3D bioprinter, bioinks and 3D cell culture assays. These “[allow] cancer researchers to rapidly produce 3D cultures, and build more complex in vitro cancer models, than ever before.”

The full list of finalists for each of the 16 categories can be viewed here.