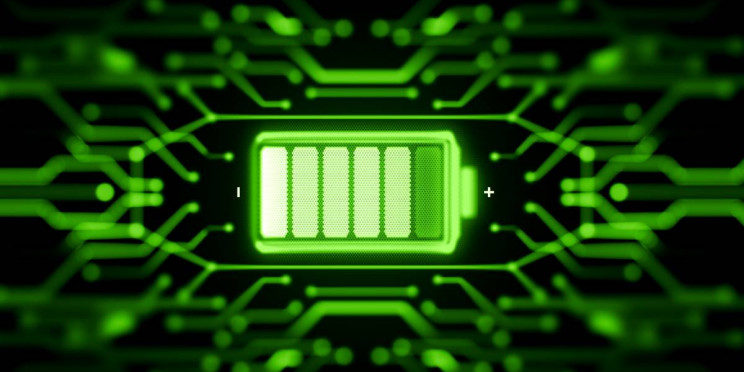 The progress of high-tech battery success story Li-S Energy is one example of the region’s manufacturers developing smart solutions for international customers, according to the Geelong Manufacturing Council.

Last week Li-S announced an expansion of its production space at Deakin University’s Institute for Frontier Materials, located at the Waurn Ponds campus. The extra 1,000 square metres would be used to “demonstrate the scalability of our industry leading IP on lithium sulphur and lithium metal battery technology,” it said.

Li-S — established in 2019 as a joint venture between PPK Group, Deakin University and BNNT Technology and now an ASX-listed business — is one of the presenters at the upcoming Technology and Innovation Summit at Geelong’s GMHBA Stadium on April 21. CEO Lee Finniear will feature on a “Manufacturing Growth Success Stories” panel chaired by Genevieve Reid of Deakin University, and joined by industry leaders Jake Dingle (Carbon Revolution), Mark Burgess (Quickstep), and Nick Jacometti (Boomaroo Nurseries).

Conley said Geelong was positioned to lead in advanced manufacturing, with the post-pandemic era driving “an acceleration of smart manufacturing solutions in a world where international supply chains are no longer as resilient and cost-effective” as previously.

The Technology and Innovation Summit will also feature manufacturers HeiQ, FLAIM Systems, UMS and FormFlow, as well as senior leaders from the Clean Energy Finance Corporation and LaunchVic.

A program can be seen here, and includes topics such as large-scale energy transformation, the opportunities around decarbonisation, the role of researchers, and reshoring.