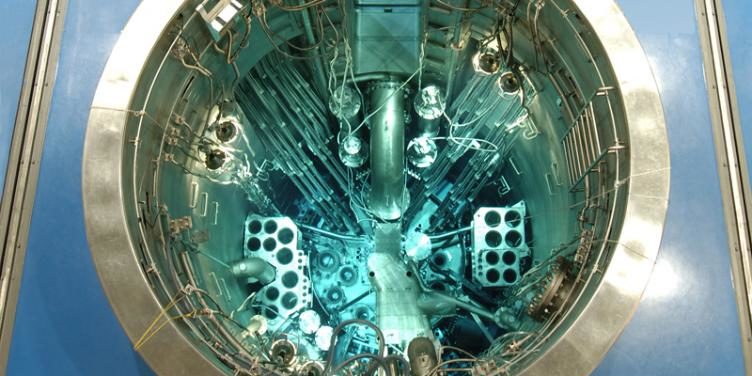 The federal government has announced a $30 million project to design a new radiopharmaceutical manufacturing facility at Lucas Heights in NSW, where 80 per cent of the country’s nuclear medicine needs are currently produced.

Lucas Heights would see a new “world-leading manufacturing facility” built, said the federal government, and this would secure an important sovereign capability as well as 1,000 highly-skilled jobs nationally.

The Australian Nuclear Science and Technology Organisation (ANSTO) site is 30 kilometres southwest of Sydney. It produces molybdenum-99, a precursor of technetium-99, which is used in high-quality medical imaging for early detection of cancers and other health problems.

According to its website, it currently makes between 10,000 and 12,000 doses a week, and an Australian will use such medicines twice in their life on average.

“By funding the productive infrastructure that supports the delivery of nuclear medicine services, we are also investing in future industry development and in onshore, highly-skilled jobs such as nuclear medicine researchers, developers and practitioners,” said acting industry minister Angus Taylor.

“It will also support radiopharmaceutical research and development and contribute to research translation and medical industry collaboration, to improve health care in Australia.”

Finance minister Simon Birmingham said there were collaborative opportunities for industries to be involved in the project.

“There is huge potential for partnerships in this new state-of-the-art facility which will save Australian lives, support thousands of jobs and further enhance our sovereign capability in this important area of medicine,” he said.

Lucas Heights is the centre of Australia’s nuclear industries, and was home to the country’s first nuclear reactor, HIFAR, which opened in 1958.

Its replacement, OPAL (open pool, light water), is a multi-purpose research reactor, and has been running since 2007. In addition to nuclear medicines, it produces neutron beams for materials research and irradiated silicon ingots for the semiconductor industry.

ANSTO is also home to Silex Systems and other companies, and its innovation precinct Nandin is currently trying to attract more startups

Last year ANSTO CEO Dr Adi Paterson said it would become “the place where some of Australia’s best and brightest scientists, engineers and graduates connect with emerging industries and entrepreneurs.”