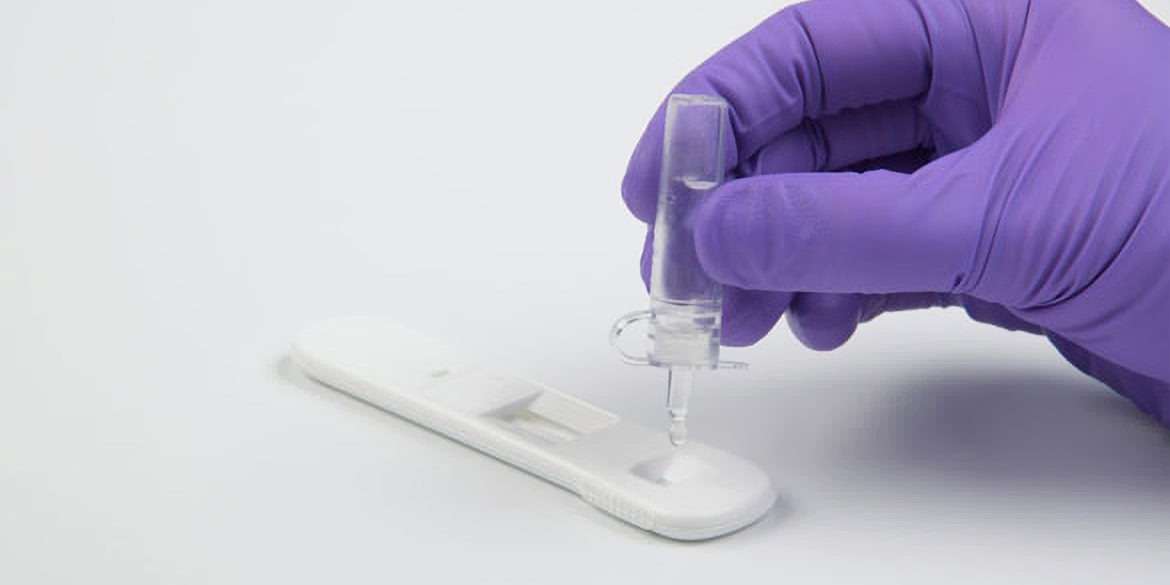 Lumos will use an existing space at PI’s Melbourne factory, with initial output of around 1 million CoviDx tests per month in April and 3 million by July (subject to regulatory approvals.)

The two companies, with an undisclosed amount of Victorian government assistance, would establish a new Rapid Diagnostics Manufacturing Facility and Innovation Hub in Victoria, which would be used beyond the current Covid-19 pandemic to make other diagnostic tests.

The companies said in a statement on Wednesday that they expected 70 new, ongoing full-time jobs to be created.

“In conjunction with Lumos and the Victorian Government, Planet Innovation will also initiate steps for building a powerful innovation ecosystem in rapid diagnostics that will engage a range of local organisations in the advancement of Victoria’s medtech manufacturing sector,” said PI Co-CEO Stuart Elliott.

“Lumos will leverage its global experience, that has seen it create critical infrastructure and world-class technology in North America, to support the establishment of a Victorian manufacturing hub for rapid diagnostics,” added Lumos Diagnostics Executive Chair Sam Lanyon.

Lumus is a Planet Innovation spinoff business, with PI its foundation shareholder, and was founded in 2015. It listed on the ASX last year after a $63 million IPO.