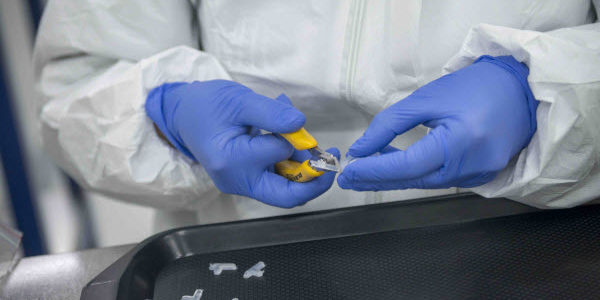 Clever products and reshoring are interesting, but they need to make commercial sense. Brent Balinski spoke to Alan Lipman, CEO of Romar Engineering, about the company’s recent work, the impact of Covid-19 on bringing manufacturing home, and more.

Nowadays, if there’s an exciting local invention in or on its way to market, there’s some chance Romar Engineering will have a hand in it.

The western Sydney-based company is a quiet achiever, respected within the Australian manufacturing industry but not well-known outside of it. 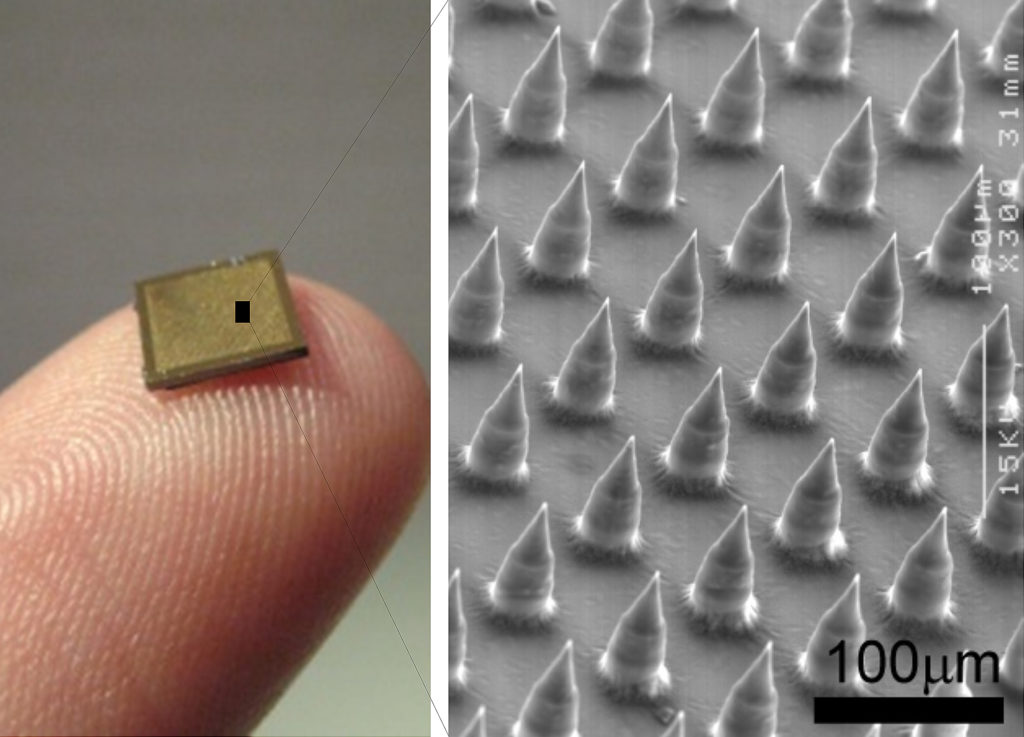 It built some of Resmed’s early facemasks. It has been a manufacturing partner to Vaxxas, which is commercialising a world-first needle-free vaccine delivery invention. And last week, it was announced as part of a collaborative project developing wearable patches, potentially able to give early warnings to wearers at risk of developing lifestyle-related diseases, based on their biomarkers.

Lead company, startup Nutromics, sought out Romar in “October or November” last year, recalls Alan Lipman, Romar’s CEO since 2016, due to his company’s work on microneedles. The complex product will use these to extract samples from wearers, move fluid to a lab-on-a-chip, and transmit information to an app, allowing an at-risk wearer to know the effects of their nutritional intake in real-time.

“Everybody can make a piece of it and they can all make a piece of it in a different laboratory. And that’s great, but that doesn’t mean that that’s how things are commercially made… You piece it all together, it might cost you $700 a patch,” Lipman tells @AuManufacturing, adding that their contribution includes providing “manufacturing realism” to the project. 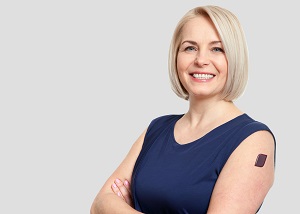 “We’ve got to work out a way so that we can build scale into whatever we’re doing… We bring the ability to take what’s produced in a laboratory, re-engineer it if necessary, look at different materials if necessary, and find a way to produce that patch in an economical and commercial way.”

Romar’s history goes back to 1968, but matches the model of “advanced manufacturing” as the term is defined nowadays. Its workforce of 50 is highly-skilled, with half of them engineers. It invests heavily in R&D and equipment. And collaborating with universities and outside organisations is in its DNA.

Romar began as a general engineering business, but turned to medical work in the 1990s, with this intensifying as the automotive industry shrunk.

The company produces tooling and moulding for materials such as silicone and other specialised polymers, with a focus on high-end products for heavily-regulated industries. Nowadays, approximately 65 per cent of work is in medical and 35 per cent industrial.

It has refocussed itself again in the last few years after losing a large amount of work for a big American client in 2015, following a change in FDA regulations.

“Almost overnight we went from producing 230,000 units a month to zero units a month of that particular product… 60 per cent of our business was walked out in three weeks at the time,” says Lipman.

“We simplified the things that we will do, and now what we do is we’re a contract manufacturer of medical devices, and where that comes into play is we look for manufacturing-ready products. 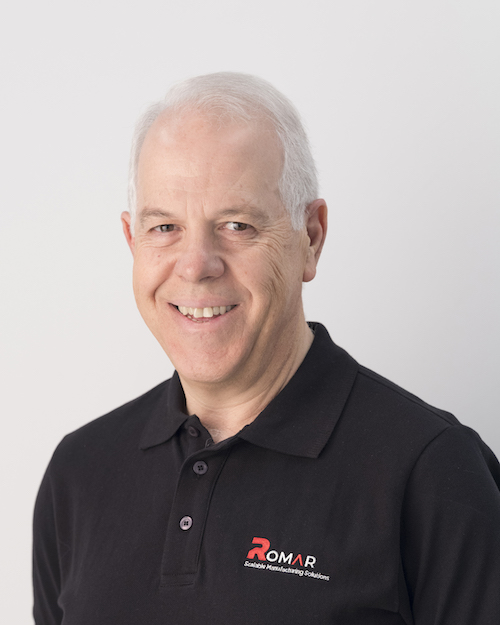 “There’s a lot of people who have been manufacturing overseas for one reason or another who are now looking to bring manufacturing back on shore,” says Lipman. (Picture: Romar Engineering)

“We’re not product designers, we’re not product developers. We look for things that are ready to manufacture. Although in a funny way that sort of isn’t what we’re doing with Nutromics. But that’s a different scenario.”

Business has held up well during the Covid-19 pandemic, says Lipman, and the company is “hiring not firing.” Romar recently earned a place among the Grey Innovation-led consortium building 2,000 notus invasive ventilators for the national stockpile. The work is expected to be of “significant assistance” over the next three to four months.

Traffic for the company’s website – which has become the company’s “number one marketing tool” in recent years, is up hundreds of per cent over the last month. Lipman says “three or four” significant new projects are about to start, and there are currently more than half-a-dozen serious enquiries a week, including requests for advice on how to reshore.

Does he see the local interest in reshoring – which has spiked after the fragility of international supply chains was exposed – continuing into the future? It’s a yes, with certain qualifications.

“There’s a lot of people who have been manufacturing overseas for one reason or another who are now looking to bring manufacturing back on shore,” he offers.

“The first thing I’ll say to them is you understand that the economics of manufacturing in Australia are not the economics of manufacturing in China or anywhere else, and if you’re cognisant of that then we can have a realistic discussion about how we can help you. But if you think that you could just translate what’s happened in China and bring it back here, it’s never going to work.”