The intense satisfaction of bringing manufacturing back home 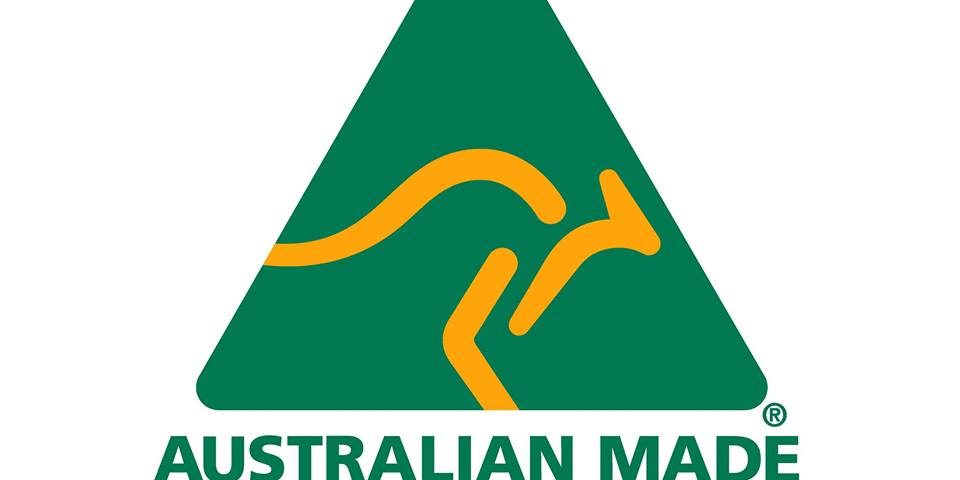 Companies making things as varied as caravan electronics and reusable cups have recently told us about why bringing manufacturing home is an advantage.

We are, of course, happy to listen. As with the case of this month’s return of Life Savers production from New Zealand by Darrell Lea, it’s pleasing to witness evidence that, in a globalised Australian economy, manufacturing jobs can come back as well as leave.

Bastion Cycles, which also recently reshored production from NZ, says its decision to make its 3D printed frame lugs locally was “as much about bringing manufacturing in-house as it was about re-shoring,” explains the company’s co-founder Ben Schultz.

The maker of premium cycles was founded by three ex-Toyota R&D engineers in 2014. Its bike lugs – the junctions linking tubing – are tailor made out of titanium alloy by “laser bed powder fusion” to match a customer’s choices around ride responsiveness.

Volumes have reached the point where a business case could be made for production coming in-house from a bureau service that was being used.

“It is the other advantages of having in-house capabilities that excite us the most though,” Schultz tells @AuManufacturing, mentioning more cost-effective prototyping and speed in replacing parts not up to quality standards.

“Professionally, as an engineer that has personally experienced the demise of the auto industry, it is intensely satisfying to be bringing advanced manufacturing to Melbourne.”

The satisfaction of reshoring production is not news to Ty Hermans, founder and Managing Director of Evolve Group. He believes – and has proved – that items as uncomplicated as bottle tops can be made viably here.

“In plastics it’s as simple as this – there should not be a single plastic/composite product or component imported into Australia – when designed right we can manufacture them all here in Australia more cost effectively then China or other offshore suppliers,” he tells us.

When it comes to the topic, Hermans is evangelical and ambitious, not to mention highly successful with his efforts. He reshored his first product from China in 2006 and hasn’t looked back.

The Evolve Group boss aims to win back $400 million of work over the next decade. Hermans says the wave of reshoring – which can inject billions in revenues and many jobs into Australia – has begun.

“If we can raise the profile of Australia’s capability but more importantly our competitive edge over imported product, buyers/procurement officers, engineers, developers and designers will start to spec Australian Made,” says Hermans.

“The Australian made component of my products is the main reason why they have been so successful, why I have not been successfully ripped off by cheap knock-off products from China, why my customers (Super Retail Group, Bunnings, Leighton’s, Reece, Orica, Century, Flow Hive etc etc) have been able to rely on great quality, DIFOT, IP security,  rapid and responsive new product development and customer service.”

The job creation value is highlighted by research from the United States’ Reshoring Initiative. According to the group’s data, nine-tenths (171,000) of all new US manufacturing jobs created in 2017 were the result of reshoring.

As with Hermans, the initiative believes a holistic set of factors should be considered with sourcing decisions, rather than just a raw cost per unit figure. It lists over 30 factors for weighing up procurements.

It aims to both increase local content and start exports of its urban electric vehicles once it builds scale.

“Australia has every resource needed to be competitive in all world markets by being smart in its project delivery,” co-founder and Managing Director Greg McGarvie tells @AuManufacturing.

“Reshoring in reality is tapping in to the existing skills, talents, abilities and resources available for the birth of a new economy that creates new and exciting career paths for our grandchildren.”

According to Schultz, we could be reaching a tipping point. The cost and quality attached to products from developing countries are rising. At the same time, global communication and freight have made reaching world markets easier than ever. A relatively small local market and isolated position in the world is no longer an excuse, he believes.

“We have an opportunity window that will not be this favourable for long.

That opportunity includes adding value to what we’ve previously traded on – raw materials and IP. The easy route – selling these, rather than capitalising and commercialising – isn’t the only way, he adds.

“I believe if we can create enough hunger at the top of the value add chain then a complete industry will be created all the way back down to feed that demand,” believes Schultz

“Manufacturing nations look at Australia and our natural resources with envy, and also disbelief at how we do not have an ecosystem that can turn that wealth into even more wealth before distributing it to the rest of the world.”

Schultz, Hermans, McGarvie and Peters will present on the “It is time to talk reshoring” panel discussion on May 15 at National Manufacturing Week. Click here for session information.