Saving through smarter energy use: Why we’re starting to consider bioenergy 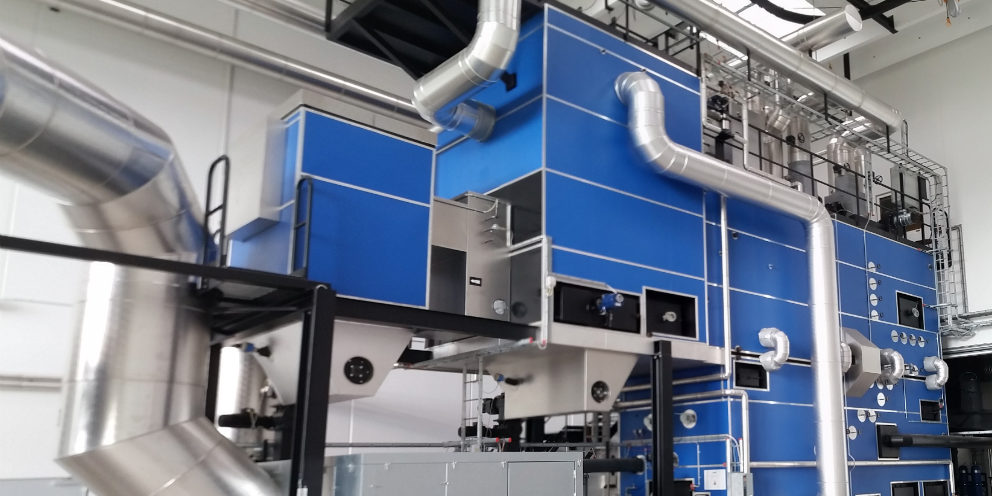 At the end of the first week of @AuManufacturing’s Saving through smarter energy use series, we take a quick look at the largely unrealised potential of bioenergy, a subject we’ll return to next week. By Brent Balinski

If it runs to schedule, the demonstration-scale project will upgrade biogas produced from sewage into biomethane and inject this into Jemena’s gas grid, starting early 2022. Initially this will be 95 terajoules a year and scale up to 200, or enough for 13,300 homes, according to the Australian Renewable Energy Agency (ARENA), which is providing $5.9 million in support.

As with some Australian firsts, there is a lag between it and international early adopters.

Copenhagen, for example, has a goal of 100 per cent green (carbon neutral) gas derived from sewage in the city’s grid by 2025. France has nearly 1,000 such projects producing biomethane from biosolids, says Shahana McKenzie, chief executive of industry group Bioenergy Australia.

“We don’t have a single project yet injecting into the gas network,” she tells @AuManufacturing.

“If you look at the bright side, it means that we get to leapfrog the policy mistakes and the technology mistakes and the advances, and to really come in at this point when a lot of work has been done internationally and we can start to take advantage of those developments.”

Bioenergy is not just about turning human waste into something you can cook or heat your living room with. It can be derived from all kinds of organic matter (biomass) and can end up as fuel (for example biodiesel), heat, or power, as well as gas. Anything fossil fuel-based can be produced from a non-fossil alternative, says McKenzie.

The issue is being economically competitive.

Bioenergy is also bound to receive renewed interest here shortly. @AuManufacturing understands that the country’s Bioenergy Roadmap has been finalised some time in the last three weeks and is currently with energy minister Angus Taylor. Its release is a matter for his office, which did not answer several requests made yesterday on a possible date for this.

It is Australia’s first such roadmap, according to ARENA, which developed the report with ENEA Consulting and Deloitte Touche Tohmatsu. It will inform policies aimed at growing a sector estimated to represent 4 per cent of Australia’s energy mix, behind Europe’s 10 per cent. 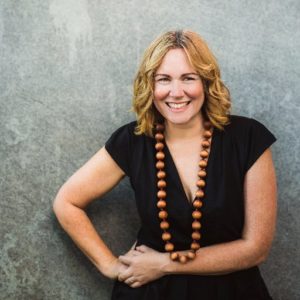 “probably more than citing the reasons why it hasn’t happened, I think that there’s almost a perfect storm as to why it is now happening,” says Shahana McKenzie of the focus on bioenergy (Picture: Twitter)

McKenzie calls the roadmap “the one really fantastic thing that has happened in the last two years” for her sector.

Bioenergy Australia’s submission claims that barriers to growth have included a lack of political direction and of federal/state policy coordination, a shortage of development capital, a lack of incentives for farmers, and the politicisation of energy and climate discussions.

It also mentions that the Renewable Energy Target has functioned as a Renewable Electricity Target, and provided incentives to decarbonise electricity but not gas networks.

There are, however, a set of forces currently acting in favour of bioenergy, believes McKenzie.

Firstly, the decarbonisation agenda has reached pretty well every sector nowadays, and RET aside, the gas sector has one pretty big incentive for adopting biogas: its continued viability.

As Professor Bernadette McCabe, Principal Scientist at University of Southern Queensland wrote of the Malabar project: “Many of Jemena’s gas customers, such as the City of Sydney, want to decarbonise their existing energy supplies. Some say they will stop using gas if renewable alternatives are not found.”

Secondly, the domestic refining industry is dwindling, and down to two remaining sites.

“So in terms of fuel security into the future, renewable fuels are the answer.”

And thirdly, the waste-to-value trend is strong. While avoiding waste is the best possible circular economy solution, value can be salvaged if it’s turned into an energy source. (See Anna Minns’s story from Thursday about anaerobic digestion of food waste to create biogas and fertiliser.)

“So probably more than citing the reasons why it hasn’t happened, I think that there’s almost a perfect storm as to why it is now happening,” suggests McKenzie.

Picture: A 15 megawatt boiler at Dongwha Australia’s Bombala timber mill. This turns sawdust into heat and is used as an alternative to gas for drying (Bioenergy Australia)