Introducing our new editorial series – Saving through smarter energy use 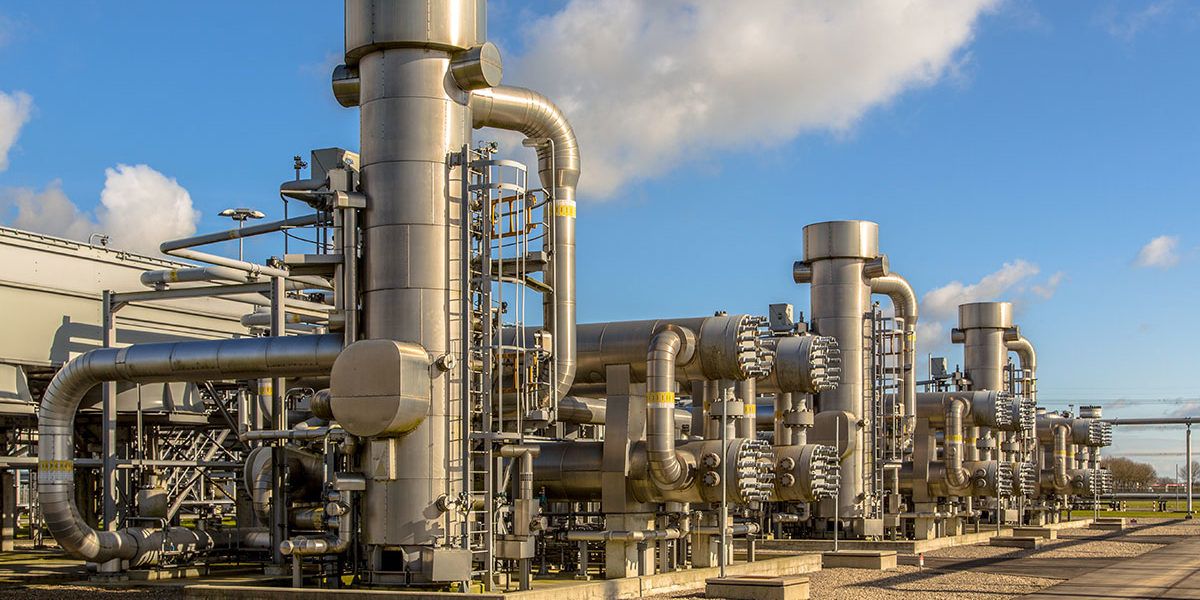 Today we launch our new editorial series – Saving through smarter energy use. By Brent Balinski.

As they did with the gas price spikes in Victoria last week, the concerns of manufacturers around energy occasionally make the popular press.

But whether or not they make the news, energy costs are a persistently big deal for most industrial businesses.

It is a time of great shifts, and real opportunities exist for manufacturers to use power — from a variety of sources — more smartly.

At the same time, there are real opportunities for manufacturers to be providers of energy solutions. Clean energy (lumped together with recycling) has been one of the federal government’s six National Manufacturing Priorities since last October.

The potential to add value in the renewable/clean energy boom is strong, and it seems like every other day that this website reports on some announcement for this or that locally-developed contribution to the world of lithium batteries (a value chain we’re only just started to gain traction in beyond selling ore), a new hydrogen project, a research program to help industry decarbonise, or something on a related note.

According to Bloomberg New Energy Finance, despite the well-documented difficulties of 2020, ‘energy transition investment’ increased by 9 per cent to over $US 500 billion.

@AuManufacturing’s new editorial series — Saving through smarter energy use — promises a strong representation of such stories, but will also take a look at some practical, here-and-now steps companies can take to get a better bang for their energy buck.

The opening story, a case study from series sponsor SMC Corporation Australia New Zealand (ANZ), highlights this. It looks at SMC’s work with agribusiness Fletcher International Exports over two years to expand and upgrade its processing machinery, chilling, and refrigeration plants, from air system audit to completed project. You can see the story here and video here.

Besides compressed air-based solutions, the series will consider other existing ways to save on power costs, such as heat pumps for process heat below 100 degrees Celsius, creating biogas from waste, and factory energy management.

We’ll also look at technology that’s under development, such as homegrown work on decarbonising steel and cement production, EV chargers and software able to track fleet energy usage, and an update on the bioenergy industry in Australia.

@AuManufacturing is indebted to sponsors SMC Corporation, without which this series would’ve been impossible.

As their Linkedin profile explains: “SMC Australia | New Zealand was the first overseas subsidiary founded by the SMC Corporation in 1966.  With manufacturing in 3 locations in Australia and 1 in New Zealand as well as another 6 warehouse locations, SMC ANZ is committed to manufacturing with unmatched local support. In addition we are committed to delivering Customer Centric Design with Japanese Quality all wrapped up with unmatched commercial support.”