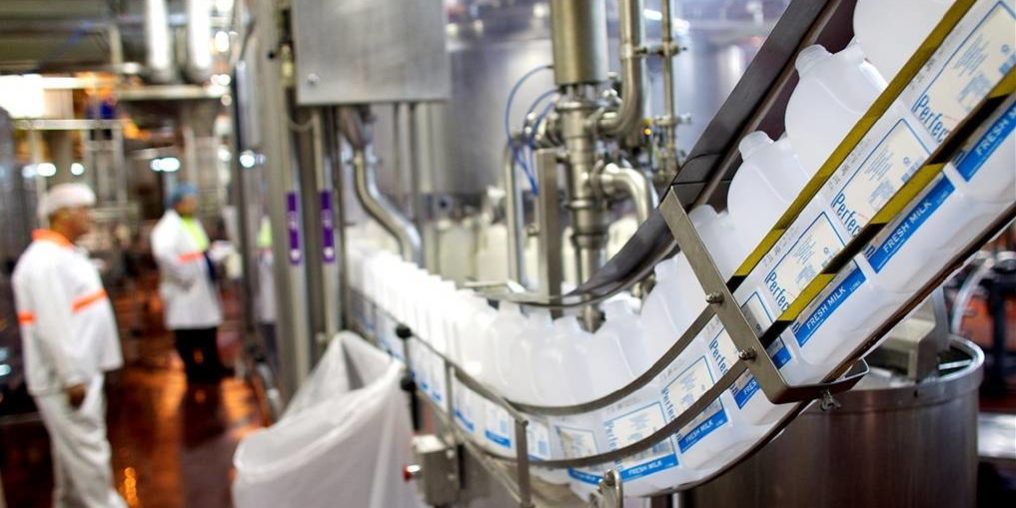 A grant round totalling $33 million of assistance to seven food manufacturers has been announced.

Assistance worth between $1 million and $20 million was available in matched funding for manufacturers’ projects. It is aimed at helping companies scale-up manufacturing, adopt advanced manufacturing techniques, and produce high value products for export.

The grants were announced on Friday for:

The grants would, “help maximise the agricultural advantages we enjoy, but it will also help regional Australia and the supply chains that operate throughout it,” said federal industry minister Angus Taylor.

Four of six National Manufacturing Priority sectors have so far received grants through the translation and integration streams of the Modern Manufacturing Initiative, which was announced in October 2020 and budgeted at $1.3 billion over four years. Taylor is the third industry minister since the launch of the MMI.