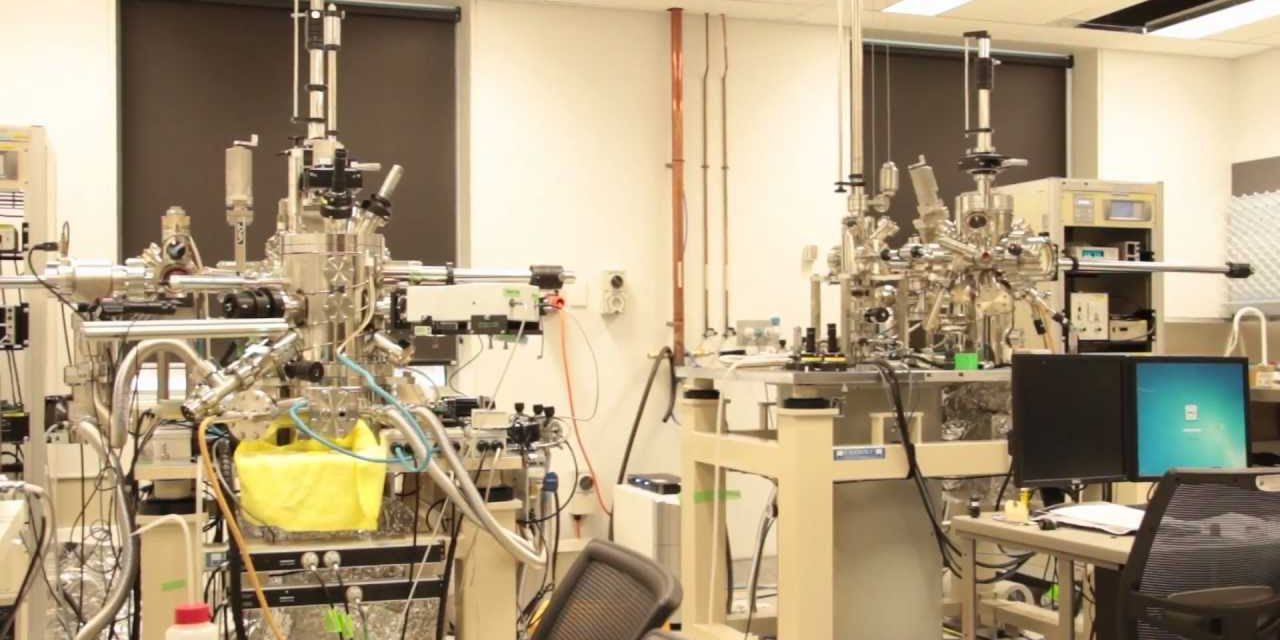 Industry brokers to link smaller companies with Australian research infrastructure are a way to boost local manufacturing, according to Science and Technology Australia.

The peak body, representing over 80,000 of the country’s scientific and technology workers, made the recommendation to the Senate’s manufacturing industry inquiry, which is due to report next month.

The proposal would see brokers — ideally with both a technical background as well as an understanding of the “imperatives and cycles and deadlines” of industry — embedded within National Collaborative Research Infrastructure Strategy facilities.

NCRIS supports 22 projects — including the Australian National Fabrication Facilities network, the Pawsey Supercomputing Centre and the National Imaging Facility — and had a budget of $251 million in 2020/21.

“Those… are hugely important to Australia’s whole research and development effort, but industry partners can often find it really hard to work out where the front door is,” Misha Schubert, CEO of STA, tells @AuManufacturing, citing the large number of small companies.

“Having industry brokers [would] help businesses to get to know what those capabilities are and help them to think about how they might deploy them into their business,” explains Schubert.

“Potentially they would do a combination of site visits and factory visits, meeting with people in a particular sector where there’s an obvious alignment between what the NCRIS facility does and that field of manufacturing. [As well as] picking up the telephone, making some of those connections and putting themselves on the radar of small and medium-sized companies.”

The group’s submission also reprises STA’s recommendations that the patent box scheme announced this year’s budget be expanded from medical and biotech products to also include clean technology, and that national direct investment in R&D be strengthened via a Research Translation Fund worth $2.4 billion over four years.

The current patent box concession will begin in July 2022 and will tax revenues from qualifying IP at a 17 per cent rather than 30 per cent corporate tax rate, provided that products are made in Australia as well as developed here.

STA believes a translation fund would complement the Medical Research Future Fund, and help “nearly-there” projects pass through the “valley of death” to commercialisation.

“We’ve argued that that would be a really powerful vehicle to again pull more of the brilliant research that’s done out of our research institutions and into applied use by industry, including in this case, by the nation’s manufacturers,” says Schubert, providing targeted capital to research “across the fields of science, technology, engineering and other really promising fields.”

A patent box for clean tech would encourage what’s discovered locally would be made locally, said Schubert, agreeing that the much-cited Australian invention of the current dominant type of solar energy generation — at the University of NSW, but manufactured overseas — should be a “mind-focussing” example.

“Looking back on that history is a really important opportunity here for us to look at that example and think, how do we make sure that for the next generation of technologies like that we don’t miss an opportunity to manufacture onshore,” says Schubert.

“And we know there’s going to be vast, vast growth globally in appetite and markets for clean energy technologies. We could put ourselves right in the box seat.”