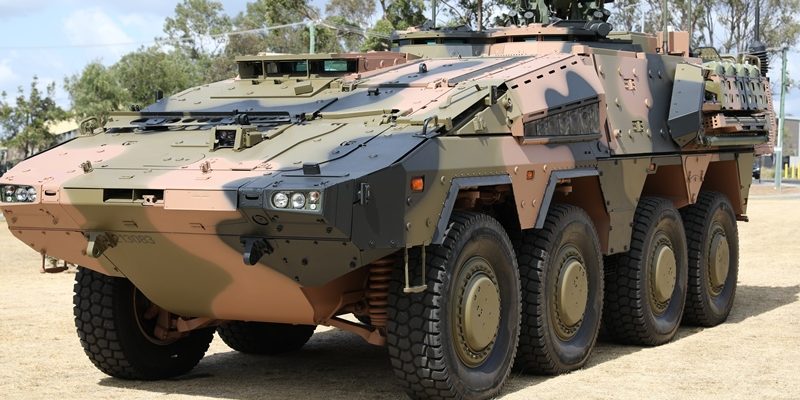 Thales Australia has been awarded a contract to produce components for the 30mm cannons on the Rheinmetall Defence Australia-led Boxer 8×8 Combat Reconnaissance Vehicle project.

The contract would create about 10 new jobs at Thales’s Lithgow site, according to a statement from Andrew Gee, the federal minister for defence personnel.

The Lithgow Small Arms factory has been operating since 1912, producing SMLE 303 rifles used in the first World War.

“More than a century later, the tradition of the Australian Defence Force employing not only Australian-made but Lithgow-made weapons continues, with Thales Australia to deliver 30mm cannon components for the new Boxer 8×8 Combat Reconnaissance Vehicles,” said Gee.

“First samples of the weapon components manufactured by Thales Australia in Lithgow have been given the green light, passing stringent quality control checks by Rheinmetall in Germany.”