The one that quietly got away? 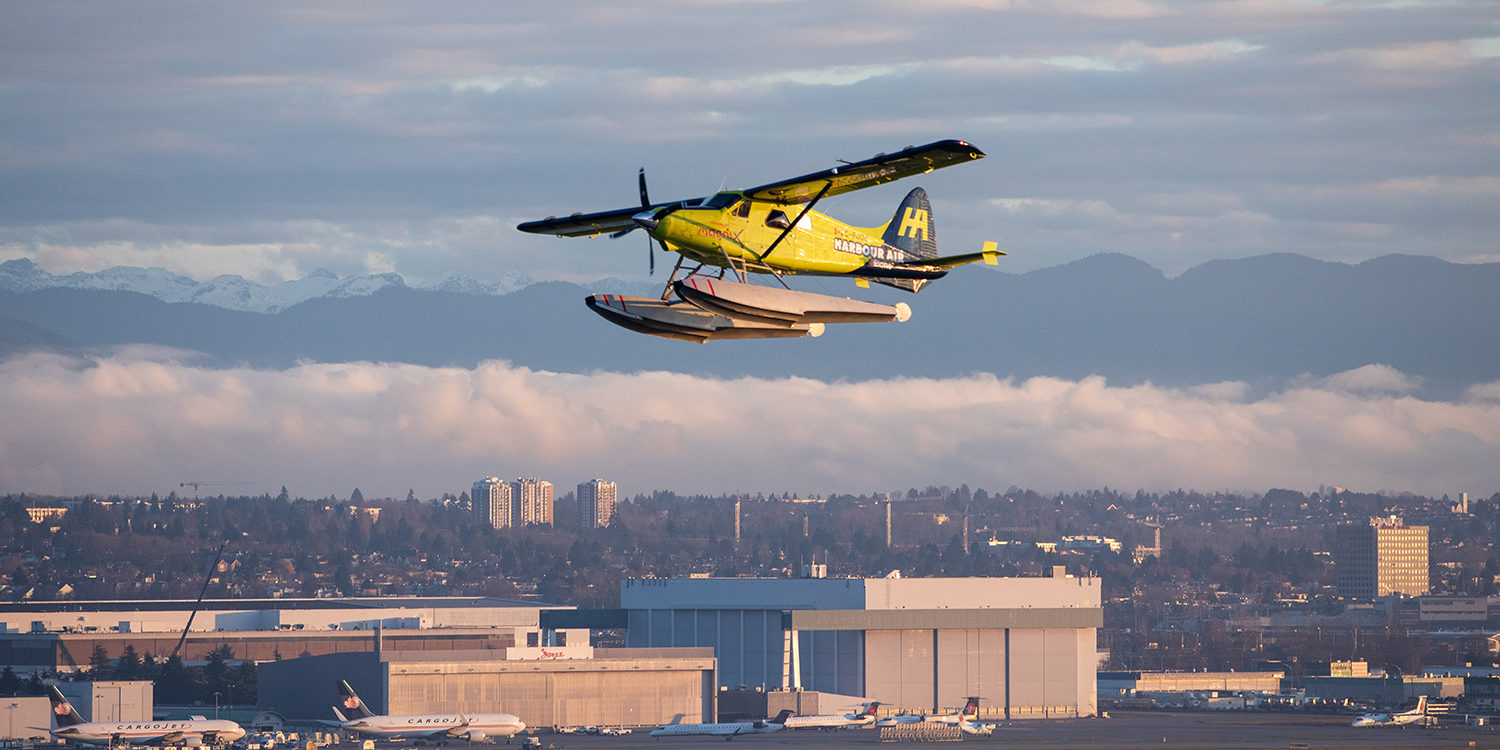 Last week Sydney Seaplanes announced that it would retrofit electric motors to one of its aircraft, aiming to offer non-gas-guzzling trips in 2023.

Their planes would be 75 per cent quieter as a result, with lower operating costs due to cheaper running expenses and much lower maintenance burdens. CEO Aaron Shaw said it could point the way to an all-electric, zero-emissions fleet in 2025, and possible Sydney-Canberra commuter e-trips.

Shaw saw news in May of a Cessna Caravan converted with an e-propulsion system and venturing out for 30 minutes from Moses Lake, Washington, says MagniX’s CEO Roei Ganzarski. The seaplane company boss realised they flew a similar plane and got in touch.

Coverage of the Sydney Seaplanes announcement mentioned the motor maker as MagniX, born on the Gold Coast and with an engineering presence there. At the time of writing its Wikipedia entry also notes this.

Unfortunately, that is no longer correct, and the facility closed this year without an announcement.

It seems a familiar story: an Australian startup with high-potential IP, acquired by an overseas entity which then moves everything offshore. Was this always the way it was going to pan out?

Ganzarski says no, and they planned to keep the Arundel outpost — which reportedly employed around 50 last year — as a significant R&D centre. MagniX also ran sites at Everett and Redmond, both in Washington State.

“The US would be more of the steady-state, aerospace focus, like you said, where the supply chain is, where the customers are, etcetera,” he tells @AuManufacturing.

“What [the downturn] did was signal that the entry into service and the market size that could be immediately available, of course, became smaller due to Covid.

“So when the company looked at that, we had to make some tough decisions that included how do we reduce our operating costs and reduce our risk as we grow into the future. And one of the ways to do that was to consolidate into one location.”

Now everything is run from the Everett site. Ten staff from Arundel have been relocated.

MagniX began in 2009 as an R&D operation pursuing electric motors for different applications. In 2017 the focus narrowed to planes, as it had developed a breakthrough approach allowing low RPMs, an efficient liquid cooling system and a power to weight ratio high enough to be viable for flight.

Recent work in Australia, which was scheduled to have finished early this year, includes a CRC-Project on “High power density motors incorporating advanced manufacturing methods” with University of Queensland and Ferra Engineering and supported by a $2.5 million grant.

Since 2014 MagniX has been owned by Singapore-headquartered The Clermont Group, and since 2018 it has been headquartered in the US.

“When’s the last time you did a service on your washing machine?” asks Ganzarski rhetorically.

He has said elsewhere that electricity costs for a 90-minute electrified flight were $US 24 versus $US 400 for fuel. While energy costs are smaller and MRO needs are fewer, on the other hand ranges are small.

The company currently has two motors going through US Federal Aviation Administration certification, a 280 kW and a 560 kW version.

Asked about commercial goals, the CEO says there are three paths to market: retrofitting (such as with Sydney Seaplanes or Harbour Air), working with new companies on new aircraft (such as with Eviation, also owned by Clermont and also led by Ganzarski) and selling to established OEMs whose customers want an electric option.

Where manufacturers should look for the next opportunities

As for where Australian manufacturers can play a role in the growth of electrified aviation, he says there are four parts:

The last two may offer the most potential.

The battery industry for such planes is underdeveloped due to a chicken and egg scenario. As soon as there is a market to serve (electrified plane companies) then there will be market pull and the progress that brings, which Ganzarski compares to the early days of Tesla and a shortage of battery offerings.

Energy density is a major limiting factor for range right now. According to an article in Scientific American — which lists electric aviation as one of the top ten emerging technologies of the year — the best batteries out there offer 250 watt-hours per kilogram, compared to 12,000 watt-hours for jet fuel. (The same article points out e-plane startups attracted $US 250 million between 2017 and 2019.) 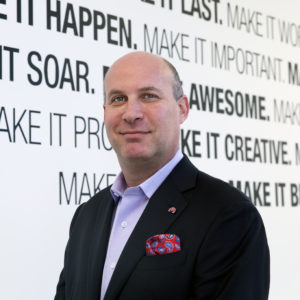 “Maybe Australia will be known as the startup culture for electric aviation, and then it lets the other bigger markets kind of groom them into something bigger,” Ganzarski tells us.
“Maybe that’s the calling of Australia? I don’t know.”

A converted Cessna such as one that Harbour Air of Vancouver, Canada plans to offer flights on next year, has a range of around 100 miles (161 kilometres.) A born-electric aircraft such as Eviation’s nine-passenger Alice — with more space for batteries as part of its design — has a claimed range of 650 miles (a little over 1,000 kilometres.)

Charging is an area where Australia has recently demonstrated globally-relevant technology for EVs, and might offer potential.

“We have [two] of their charges right here in Everett,” Ganzarski explains of Brisbane-based success story Tritium.

“A phenomenal company doing phenomenal things. So, again, the charging infrastructure, there’s nothing stopping for an Australian company from doing it.”

Lastly, is it fair to view MagniX as “the one that got away”?

Ganzarski, who is originally from Israel, says it’s an easy answer from a perspective shaped by his birthplace, a famous startup nation, and one which regularly sees its high-potential tech enterprises go offshore to make their fortunes.

“The most recent, most famous one, for example, was Waze. The navigation on your phone was bought by Google, and that could be viewed as, ‘Oh, you know, here’s another one that got away,” he explains.

“Instead, what Israel does is characterises itself as ‘that was born right here. That’s an Israeli technology now at Google and on the world scale as opposed to the Israeli scale.’

“And so if I were Australian, I would say, ‘oh, I proudly love MagniX. MagniX is a company born right here on the Gold Coast in Queensland, and now look at what it’s doing worldwide.’ Whether it continues to be an Australian company or not, I think that’s less of the story.”