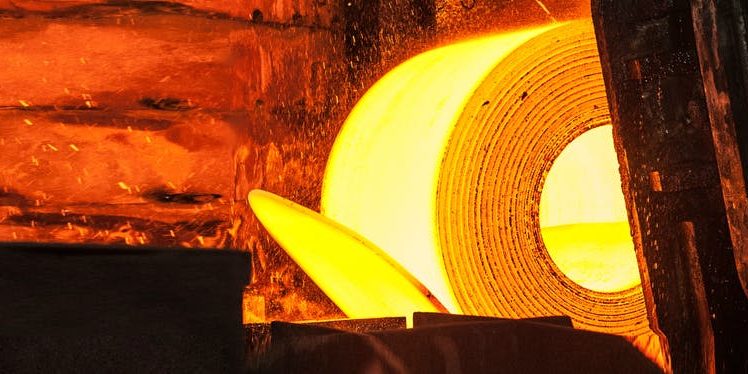 A new report published by the University of Adelaide has identified promising ways to decarbonise heavy industry and produce energy-intensive products — such as steel, cement and aluminium — using greener energy sources.

The HiTemp Outlook #2 report was produced by the university’s Centre for Energy Technology (CET) and international researchers and released on Monday. (It can be downloaded here.)

Australia currently exports 99.5 per cent of the iron ore it produces, and it could realise significant value if even a slice of this was made into products.

The amount of energy needed to do this would be vast, however, and an estimated 9,100 petajoules (or 60 times the amount of wind and solar produced currently in Australia) would be needed to process all of the country’s iron ores.

There were advantages to producing ore and hydrogen at the same site and then creating green steel from this, for example, though green hydrogen was not currently viable from a scale or cost point of view.

“By co-locating hydrogen, mining and iron-production facilities, a two-to-four-fold cost advantage should be achievable relative to shipping both the ore and the hydrogen,” he said.

“Australia has a major advantage of access to sources for both green and blue hydrogen. In addition to solar and wind, it has plentiful natural gas reserves that can be exploited to produce hydrogen at scale using already commercialised processes.

“We identified that there are many synergies between iron, steel and the other high-temperature industrial processes, such as cement, lime and alumina.”

The HiTeMP report following a second HiTemp Forum, a think tank with specialist contributors from industry, research, government, and community.