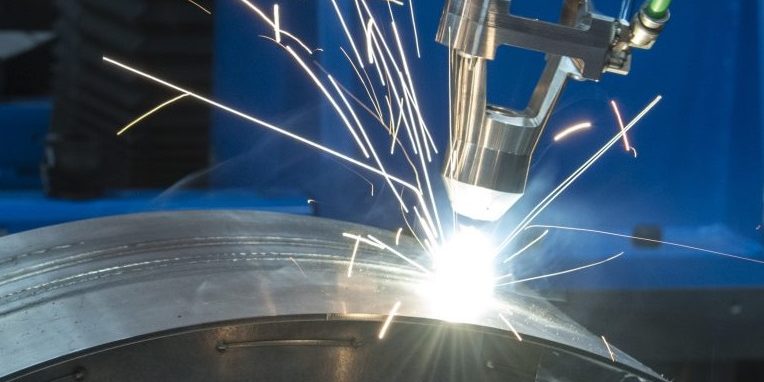 A team led by the University of South Australia’s Professor David Lancaster has been awarded $1.8 million funding to develop the next generation of high-powered lasers for defence and manufacturing use.

The project is funded by the Defence Science and Technology Group (DSTG) and will see University SA collaborate with University of Adelaide.

University SA’s Laser Physics and Photonics Devices Laboratories (LPPDL) group will manufacture lasers, it said in a statement, and the University of Adelaide’s Institute for Photonics and Advanced Sensors will develop specialised laser glass.

Lancaster, who leads LPPDL and has been involved in high-power laser R&D for 30 years, said that these were seeing increased use in industry, but Australia’s adoption was “relatively immature” in an international context.

Such lasers offer high precision and are used for cutting, shaping and welding processes.

“There is a substantial gap between the research outputs and the needs of our defence industry, so Australia has had to buy this technology from other countries, which is quite restrictive because most nations severely limit their exports of lasers,” he explained.

The team aims to develop a new type of high-power laser that makes use of a combination of smaller lasers.

“In the past, I have worked on lasers that take years to build and cost millions of dollars,” said Lancaster.

“I think it’s more important to put years of effort to develop the technology and manufacturing processes to build many miniature and safer lasers which cost hundreds of dollars each. That is our aim.”