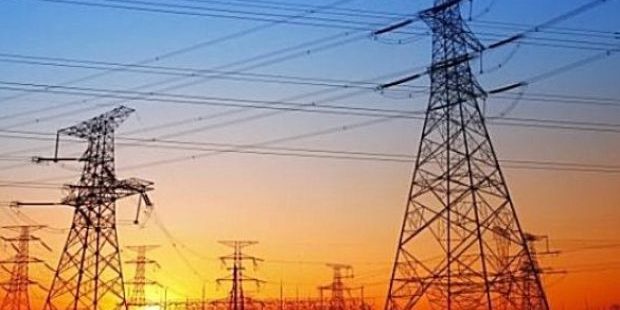 Climate change think tank Beyond Zero Emissions has argued for emissions reductions targets in Victoria in a new report, Electrifying the Manufacturing State.

According to BZE, the technology needed to achieve renewable-backed electrification already exists, but needs to be encouraged through new policies.

“Tools such as industrial heat pumps, electrical magnetic heating and electric arc heating are already making huge inroads into reducing manufacturing emissions in countries such as Japan, the United States, Sweden and the Netherlands” said the organisations’ CEO, Vanessa Petrie, in a statement, adding that almost half the world’s GDP was from jurisdictions where governments have set or proposed net zero emissions targets.

“We need the state government to provide the policy framework to make them readily available and price competitive on the domestic market.”

A statement on the group’s recommendations includes comment from the South East Melbourne Manufacturers Alliance, which said the city’s industry was already moving to decrease greenhouse gas emissions, for example through installing solar generation capacity.

According to Electrifying Industry, manufacturing in Australia uses “more energy per dollar of output than any other developed country.”