Want to know how Australian the contents of your trolley are? There’s an app for that 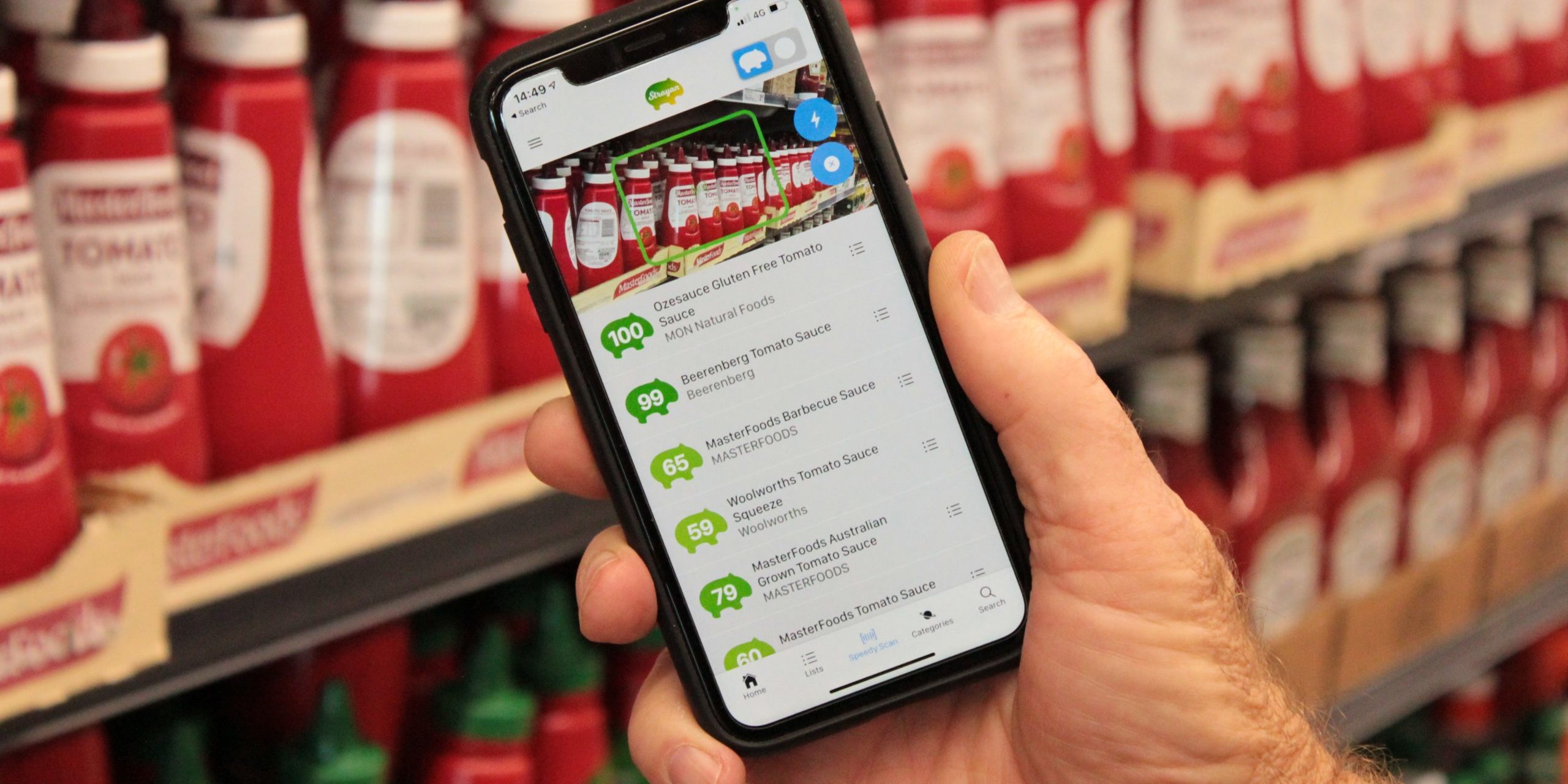 As has been said many times before, the pandemic has driven home the importance of local manufacturing.

Consumers and others have responded.

According to Roy Morgan research carried out in June last year for Australian Made, just over half of respondents had a higher preference for locally-made goods since Covid emerged, and 43 per cent were more likely to look for country of origin labelling.

A little after the pandemic was declared, Alex Black decided to quit his job as Head of Business Information Systems at oOh!media and pursue a long-time idea to boost the number of Australian-made products being purchased.

In March 2021, he launched Strayan. With a quick scan of a product’s barcode, a shopper using the app can pull up information on the sourcing of a product’s ingredients, its place of manufacture, and company ownership information (weighted 0.5, 0.3 and 0.2 in the overall score.) The score comes with traffic light colour judging a product’s “Australian-ness.”

It’s an at-a-glance answer for those wanting to maximise their shopping dollar support for local producers.

By Strayan’s count, they have nearly a quarter of a million products in their database, with “excellent” coverage through the big two supermarkets and “good” coverage for Metcash stores.

Black agrees there’s similarities between his product and ethical egg apps such as Cluck AI, and both targeting a gap in current labelling information.

“With Covid rolling around, people were more conscious about spending money and keeping it within Australia as much as possible,” he tells @AuManufacturing.

“My belief is that we should, where we can afford to, as much as possible, produce what we can in Australia. Just for the livelihood of our children and the economy.”

The app is free, with a premium Strayan Max offering available for $1 a month, allowing features such as customised score weighting and favouring/disfavouring certain countries of origin.

The data is purchased from GS1 and ingested from Coles and Woolworths websites.

There are varying opinions on what exactly makes a product Australian.

One attempt to find an answer by this website and Hardman Communications — a survey in March of nearly 50 respondents — found that an “Australian brand” manufacturer meant one producing here according to 80 per cent of respondents, owned here (70 per cent) and headquartered here (43 per cent.)

Black agrees that not everything can or should be made here, but much more can.

“You do have some industries like car manufacturing, which are… difficult to [keep] here in Australia, but we really should be trying to bring as much as we can home again,” he says.

“Some things like our climate — some spices, for example are imported, and maybe our climate doesn’t suit. And t-shirts are a funny one. T-shirts you can get them for very low cost overseas, but you’ll be paying two, three, four times if it was Australian made.”

There are currently 40 paid subscribers for his app.

This year he hopes to increase that number, add product info from Aldi and Costco stores, and add promotional options for Australian brands to Strayan.

A lack of marketing clout — given the high level of SMEs among Australian manufacturers — is sometimes cited as a disadvantage that needs correcting. It was mentioned by the founder of the Buy Aussie Now online marketplace, launched in March.

Putting the Australian-ness of a product forward is important so those who want a local option can know one is available, believes Black.

“I was reading a website just before, and [learned] Tindo Solar is the only solar manufacturer in Australia. I didn’t know that when I bought my solar system…” he explains.

“People just don’t know these things. They just assume all panels come from overseas and don’t know there’s an Australian option. I think there’s a lot of work that needs to be done.”