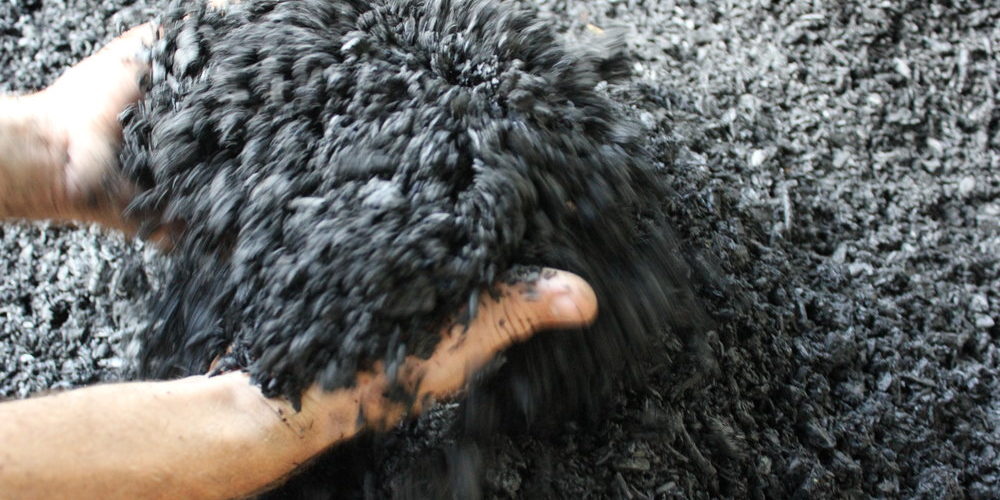 Yarra Ranges Council has announced the purchase of a biochar plant from Bioenergy Earth Systems, which the council says will help it meet its net zero by 2040 and 100 per cent renewable power by 2030 targets.

Biochar is a stable type of carbon, and can be used to sequester carbon dioxide in the earth or in materials such as concrete. It is made through pyrolysis or gasification of biomass, which gets decomposed in a kiln at temperatures generally below 800 degrees Celsius in the presence of little or no oxygen.

According to the council, the new plant is scheduled for installation next August, after site preparations begin in early-2022, with commissioning expected in October.

Installation of the new charmaker will be at Lysterfield Waste Transfer Station, with the char from woody waste to be used as a soil improver in tree planting projects, local gardens and farms.

“Our residents will know – particularly after the last year – that we have a lot of woody debris from the many trees lost in recent storms throughout Yarra Ranges,” said deputy mayor Johanna Skelton, adding that current open-air burning for woody matter was bad for air quality and CO2 emissions.

“We will still use mulch across Council parks and bushland, but we also have to consider that mulch releases carbon dioxide quite quickly into the atmosphere.

The new plant was assisted by a $500,000 grant through the Victorian government’s Growing Suburbs Fund.

Bioenergy Earth Systems is an environmental consulting firm that also manufactures mobile pyrolysis plants which do not require chipping of feedstock, and can make regular charcoal as well as biochar.

According to the company’s website, it recently installed its first pyrolysis plant in Stockholm, Sweden.