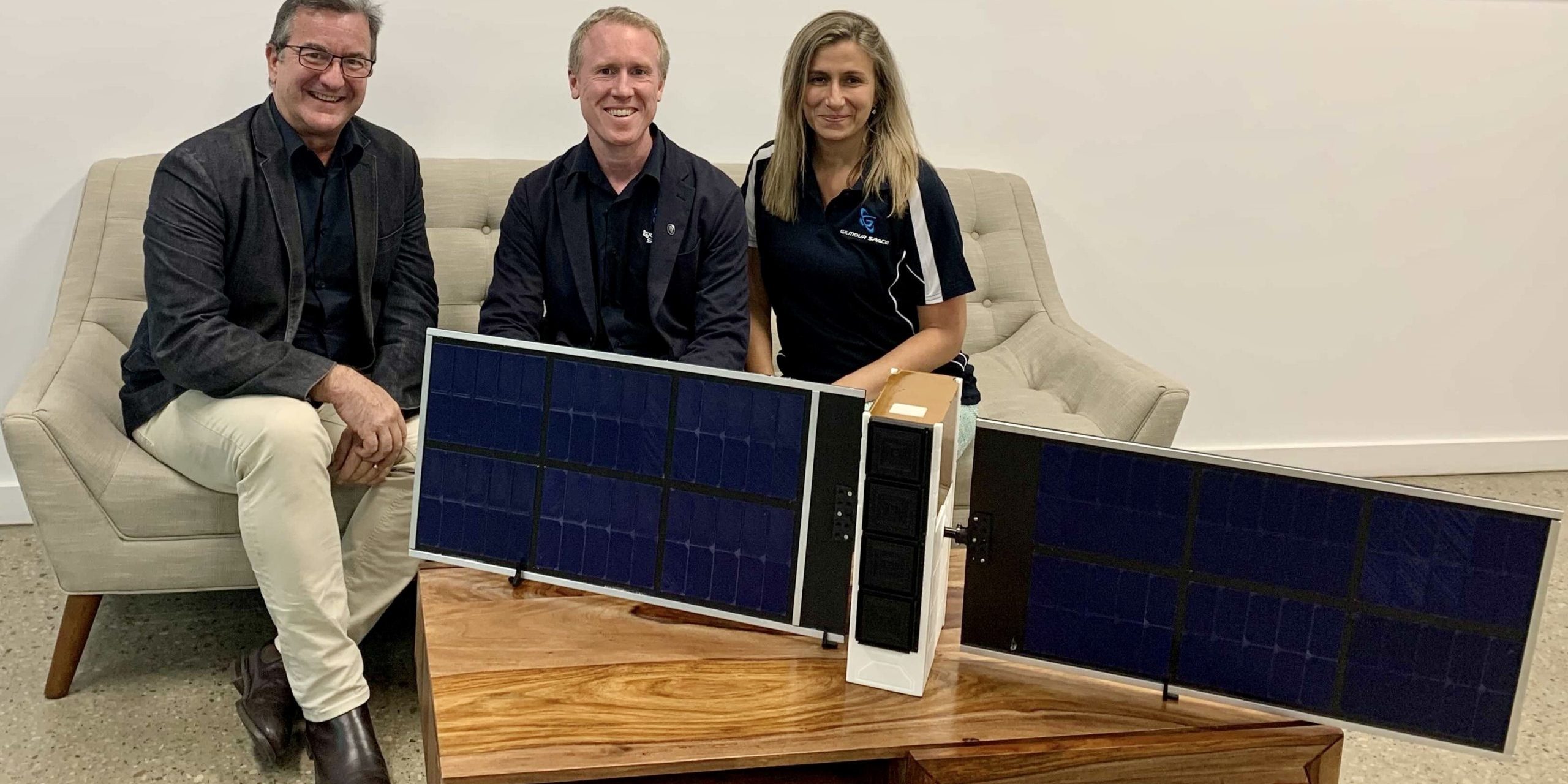 The contract signing announcement follows news last week of the launch of Fleet’s fifth nanosatellite, aboard Rocket Lab’s They Go Up So Fast mission from New Zealand’s Māhia Peninsula.

Fleet plans to eventually have 140 such satellites in low-earth orbit, providing IoT connectivity for its customers.

“This is a great example of how Australian space companies are scaling and partnering to compete in the global space market,” said Gilmour Space CEO and co-founder Adam Gilmour in a statement on Wednesday about the new partnership.

He added that the Covid-19 pandemic had shown the importance of developing local access and control over important technology.

“Sovereign satellite and launch capability will allow us to protect our assets in space and our way of life,” said Gilmour.

“Today’s announcement is the beginning of an ongoing launch service relationship as we work towards our planned constellation of 140 satellites… We are building a strong portfolio of launch service partners, and we are very excited to have Gilmour Space as one of them.”

Among other work leading up to its launches, it is currently in projects supported by Advanced Manufacturing Growth Centre and CRC-P grants to build composite fuel tanks.