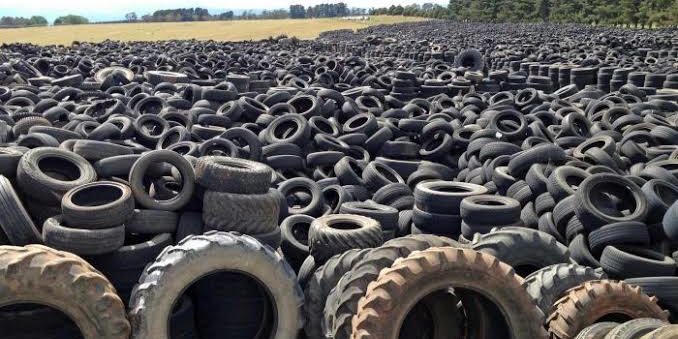 Green Distillation Technologies, best known for its process that turns end-of-life tyres into carbon, oil and steel, has announced the development of a new technique to further process reclaimed materials into hydrogen.

GDT was founded in 2009 and has since been commercialising the “Randall Process” for recycling tyres, with a plant currently running at Warren, NSW.

Last year the company announced a partnership with New Zealand’s CarbonScape to create high-purity graphite from carbon sourced from tyres.

“…When we look at the products we obtain from our process, we say that, to us the carbon is the ‘sleeper’ as it is the chemical building block from which hundreds of manufactured products are made, such as plastics and paints, water filtration, printer’s ink, computer printer ink cartridges, paint, electrodes, graphene, toothpaste and cosmetics including eyeliner, mascara, nail polish, eye shadow, blushes, rouge and lipstick, the list goes on,” said chief operating officer Trevor Bayley in a statement about the hydrogen announcement, made on Wednesday.

Besides its Warren plant, GDT intends to establish a second site at Toowoomba. According to GDT, it is also “in negotiations to finalise agreements for plants in the US, UK, South Africa and Europe and are fielding enquiries from virtually every country in the world.”