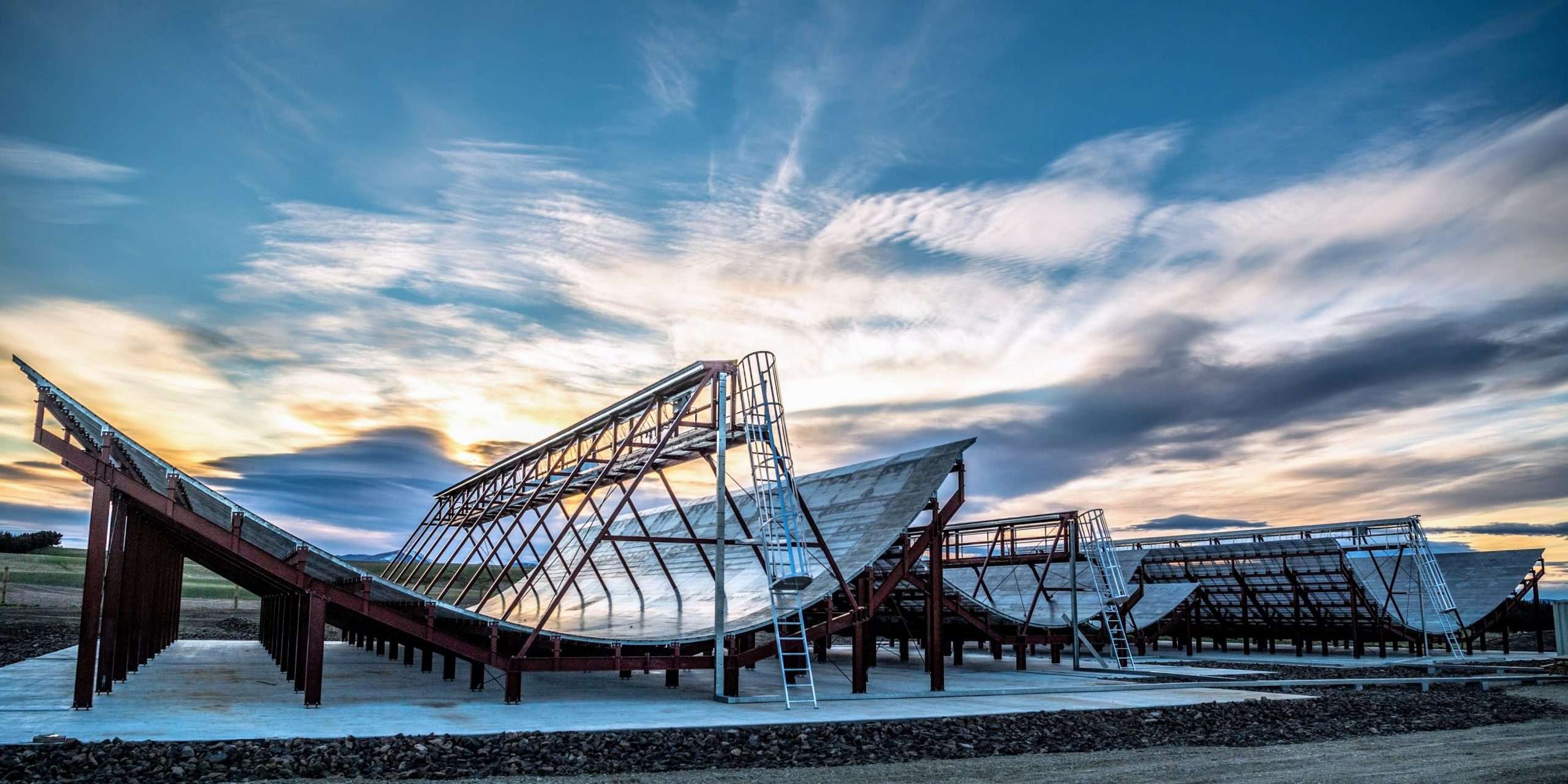 Ampcontrol and LeoLabs Australia have announced a consortium that aims to build surveillance radars “to catapult Australia into a space surveillance superpower.”

Ampcontrol is the country’s largest privately-held electrical engineering firm, with projects covering mining, electric vehicles, ventilators, solar energy systems and elsewhere. LeoLabs is the local subsidiary of US-headquartered LeoLabs Inc., which bills itself a “mapping platform for space”. LeoLabs had announced a project earlier this year to build a new space surveillance radar in Western Australia for tracking a growing number of objects in earth’s orbit.

LeoLabs and Ampcontrol — with collaborators also includes ResTech (a partnership of Ampcontrol and The University of Newcastle), Lintek and SRX Global — have teamed up on the Aussie Space Radar Project, described as a next-generation “modular space radar system in Northern Australia, providing additional surveillance coverage of low earth orbit and the ability to extend out to geosynchronous orbit.”

Ampcontrol said that, for it and ResTech, the collaboration represented “an opportunity to extend their electrical engineering expertise and ingenuity, develop new capabilities in space and defence technology, and construct a new production facility to build and test radar modules.”

The consortium has applied for a Modern Manufacturing Initiative Collaboration stream grant, the size of which was not given.

Collaboration stream grants under the MMI can be valued between $20 million and $200 million, and are for manufacturing projects involving the six National Manufacturing Priority sectors.

They support “large, transformational projects” and can cover as much as 33 per cent of the total project cost, with projects requiring a focus on interstate or international trade.