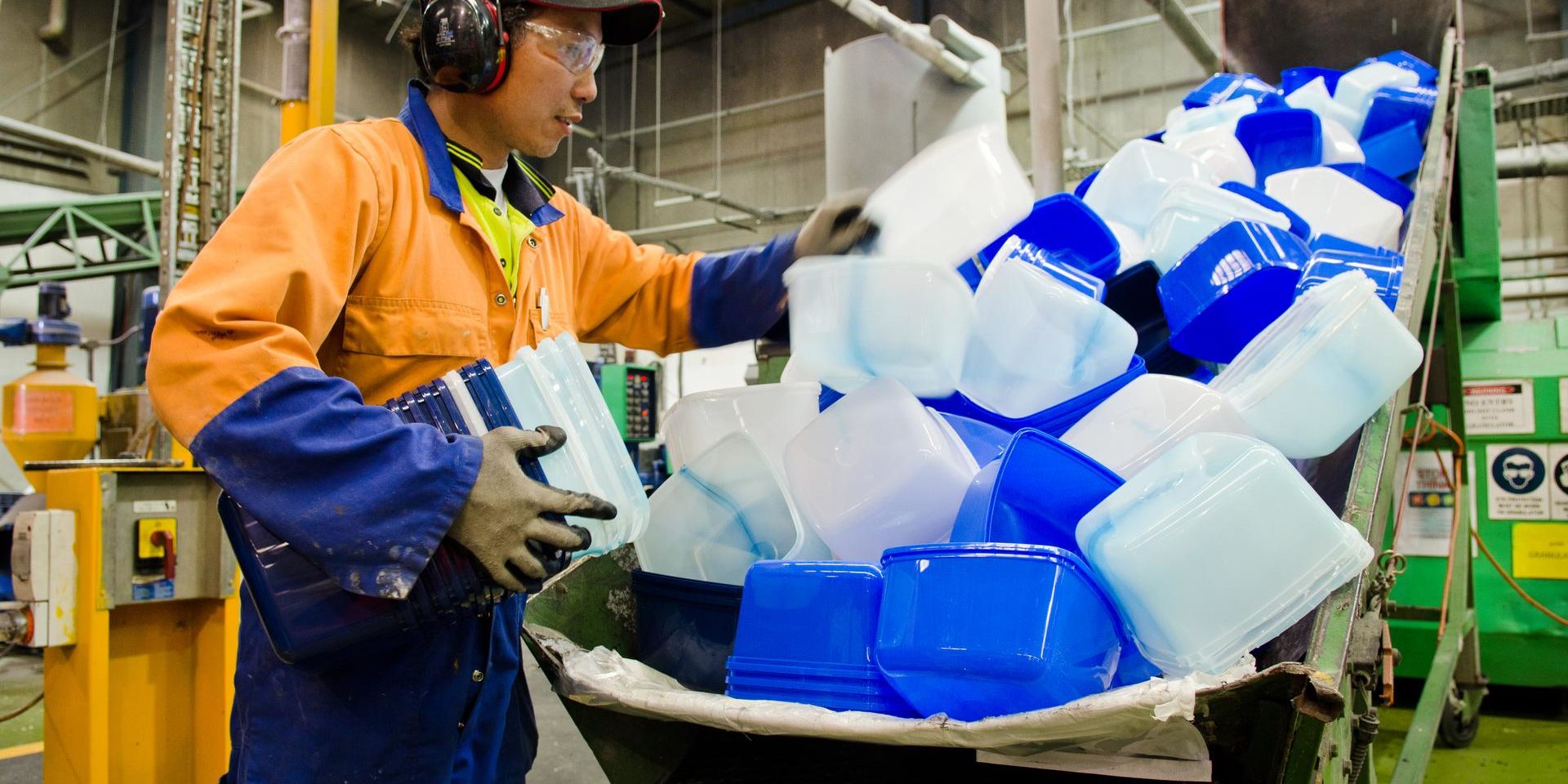 Pact Group, Toshiba International and 1414 Degrees were among six companies awarded a combined $44 million under the federal government’s Modern Manufacturing Initiative on Thursday.

The round of funding was for companies in the Recycling and Clean Energy sector, one of six identified as “National Manufacturing Priorities” by the government. Assistance between $1 million and $20 million was available, covering up to half of project costs.

Pact said that its grant would be put toward “approximately $76 million in new equipment and facility upgrades at 15 of [their] operations” in four states.

“While helping our businesses embrace new technology and scale up their production, this funding will also help to turn more of our waste into valuable products,” said industry minister Angus Taylor in a statement.

The funding follows the release last week of $33 million in grants to seven food manufacturers.

Translation and integration stream grants have been awarded for five of six National Manufacturing Priority sectors so far. The MMI was announced in October 2020 and budgeted at $1.3 billion over four years.